Futurizonte Editor’s Note: Yet another example of science fiction becoming a reality.

We’re not quite in a Blade Runner future yet – but one day, we (probably) will be. Flying cars are a huge focal point of innovation right now, with manufacturers all over the world racing to get their vehicles up into the skies, approved by aviation regulators and out into customer’s garages/hangars.

Just recently, the AirCar made history by pulling off a 35-minute flight between two airports in Slovakia. Now, say hello to the Speeder, the world’s first flying motorcycle.

The VTOL aircraft – vertical take off and landing, like a harrier jet as opposed to a traditional plane, like some flying car designs – concluded five months of test flights in May this year, Aerospace Testing International reports.

The jet turbine-powered aircraft achieved a number of benchmarks in its tests, during which it was tethered, demonstrating ‘the Speeder’s ability to take-off, climb, hover, yaw and perform slow transitions into forward flight,’ the outlet wrote.

It’s capable of reaching altitudes of 15,000ft, flying for up to 30 minutes, achieving 360-degree turns, and eventually producing a maximum thrust of 1,200lb, able to reach high speeds of 300mph, albeit a manned aircraft would likely be slower to allow the pilot to see and breathe.

Initial reports estimated the price at around $380,000, but that’ll likely go higher according to CEO David Mayman. However, the California-based company has started taking pre-orders for the Speeder, with Mayman seeing potential for sales into the military.

‘Right now we’ve verified it can take off, climb, do turns. It can hold itself in a stable hover using LiDAR. Nice and accurate. It does slowly drift a bit at the moment, maybe a foot over five minutes, but you can give it a decent shove with a pole and it’ll wobble and then come right back to where it was,’ he told New Atlas. 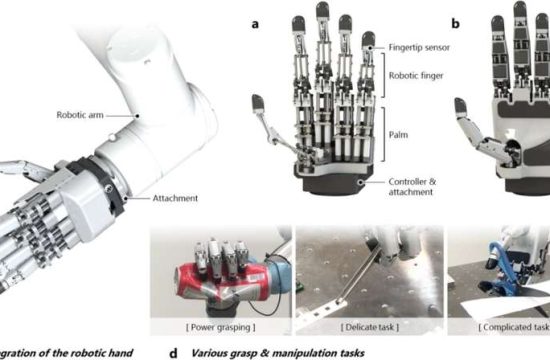 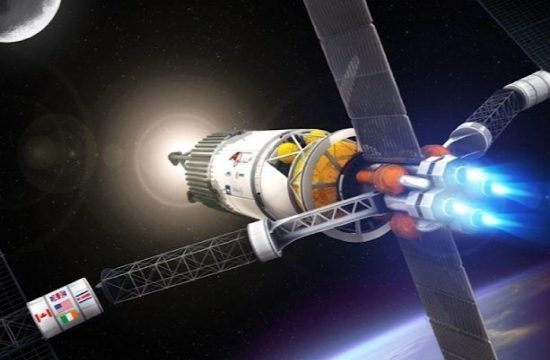