Key idea: The all-private mission aims to launch a Mars-bound spacecraft and lander atop a 3D-printed rocket which could launch to the Red Planet as soon as 2024.

Futurizonte Editor’s Note: Mars, here we come! (Assuming we are not already there).

Private space companies Impulse Space and Relativity Space have announced an ambitious joint venture poised to be the first commercial mission to Mars, which will feature the launch of a payload as soon as 2024.

A revived interest in space has private companies shifting their attention to Mars, and a new collaboration announced Tuesday between Impulse Space and Relativity Space could be the first commercial landing on the red planet. Impulse Space is a company founded by Tom Mueller, a SpaceX alum, that specializes in getting payloads into and around space. Relativity Space, meanwhile, focuses on the production of spacecrafts using 3D metal printing, artificial intelligence, and autonomous robotics. Impulse will contribute their Mars Cruise Vehicle and Mars Lander to Relativity’s Terran R, which is a completely 3D printed launch vehicle. The launch will occur from Florida’s Cape Canaveral as early as 2024, and the companies have an exclusive agreement to launch there until 2029.

“This is a major milestone for both Impulse and Relativity, as well as the entire space industry,” said Tom Mueller in a press release. Mueller additionally serves as Impulse’s CEO. Relativity cofounder and CEO Tim Ellis added, “This is a monumental challenge, but one that successfully achieved will expand the possibilities for human experience in our lifetime across two planets.”

The companies say that the Mars lander will support the research and development of future planetary settlements, but additional details on how the lander will do that specifically are thin. Impulse and Relativity did not immediately return Gizmodo’s request for comment. Terran R is a descendant of Relativity’s Terran 1—a 3D printed rocket that is scheduled to launch later this year—and the company says that Terran R could serve “as a point-to-point space freighter capable of missions between Earth, the Moon and Mars.” In other words, Relativity as a company hasn’t even launched a rocket yet, and Impulse Space has not yet tested one of their payloads in orbit, according to Eric Berger from Ars Technica. 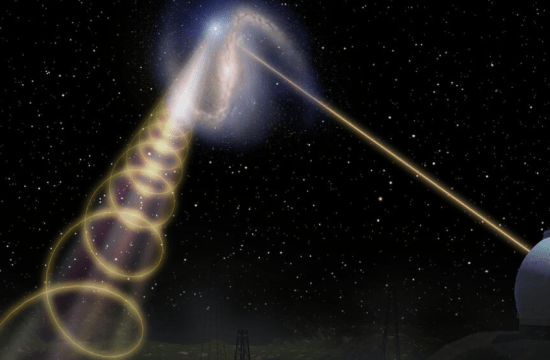 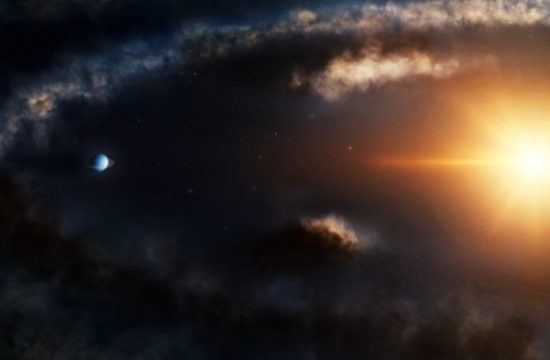 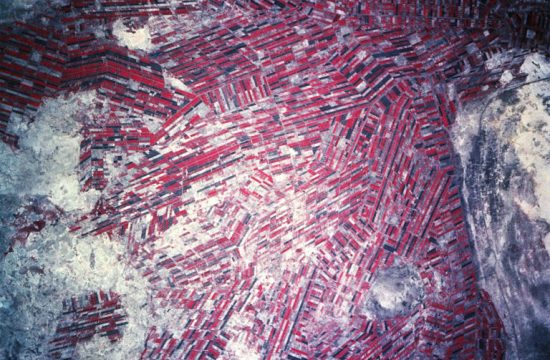 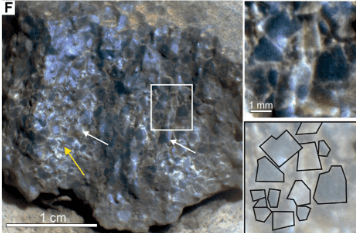 The sands of Mars are… 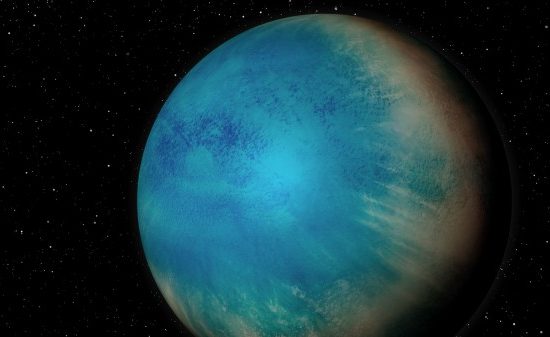 An extrasolar world covered in… 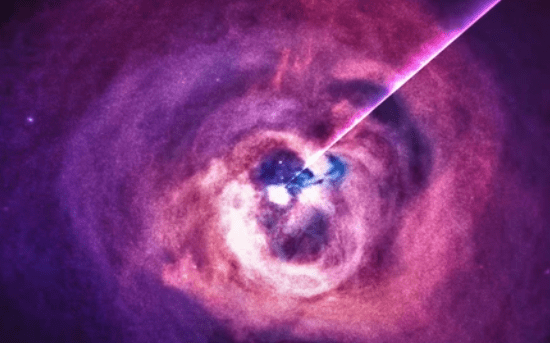