Futurizonte Editor’s Note: I am not sure what it means that a 2D material can emit photons, but it sounds that yet another techno-revolution just began.

Researchers at Columbia Engineering and Montana State University report today that they have found that placing sufficient strain in a 2D material—tungsten diselenide (WSe2)—creates localized states that can yield single-photon emitters. Using sophisticated optical microscopy techniques developed at Columbia over the past three years, the team was able to directly image these states for the first time, revealing that even at room temperature they are highly tunable and act as quantum dots, tightly confined pieces of semiconductors that emit light.

“Our discovery is very exciting, because it means we can now position a single-photon emitter wherever we want, and tune its properties, such as the color of the emitted photon, simply by bending or straining the material at a specific location,” says James Schuck, associate professor of mechanical engineering, who co-led the study published today by Nature Nanotechnology. “Knowing just where and how to tune the single-photon emitter is essential to creating quantum optical circuitry for use in quantum computers, or even in so-called ‘quantum’ simulators that mimic physical phenomena far too complex to model with today’s computers.”

Developing quantum technologies such as quantum computers and quantum sensors is a rapidly developing field of research as researchers figure out how to use the unique properties of quantum physics to create devices that can be much more efficient, faster, and more sensitive than existing technologies. For instance, quantum information—think encrypted messages—would be much more secure.

Light is made up of discrete packets of energy known as photons, and light-based quantum technologies rely on the creation and manipulation of individual photons. “For example, a typical green laser pointer emits over 1016 (10 quadrillion) photons every second with the mere push of a button,” notes Nicholas Borys, assistant professor of physics at Montana State University and co-PI of this new study.

“But developing devices that can produce just a single controllable photon with a flip of a switch is extremely difficult.”

n 2019 a paper came out from the group of Frank Jahnke, a professor at the Institute for Theoretical Physics at the University of Bremen, Germany, that theorized how the strain in a bubble can lead to wrinkles and localized states for single-photon emission. Schuck, who focuses on sensing and engineering phenomena emerging from nanostructures and interfaces, was immediately interested in collaborating with Jahnke. He and Borys wanted to focus in on the tiny, nanoscale wrinkles that form in the shape of doughnuts around bubbles that exist in these ultrathin 2D layers. The bubbles, typically small pockets of fluid or gas that get trapped between two layers of 2D materials, create strain in the material and lead to the wrinkling.

Schuck’s group, and the field of 2D materials, faced a major challenge in studying the origins of these single-photon emitters: the nanoscale strained regions, which emit the light of interest, are much smaller—roughly 50,000 times smaller than the thickness of a human hair—than can be resolved with any conventional optical microscope.

“This makes it difficult to understand what specifically in the material results in the single-photon emission: is it just the high strain? Is it from defects hidden within the strained region?” says the study’s lead author Tom Darlington, who is a postdoc and former graduate researcher with Schuck. “You need light to observe these states, but their sizes are so small that they can’t be studied with standard microscopes.” 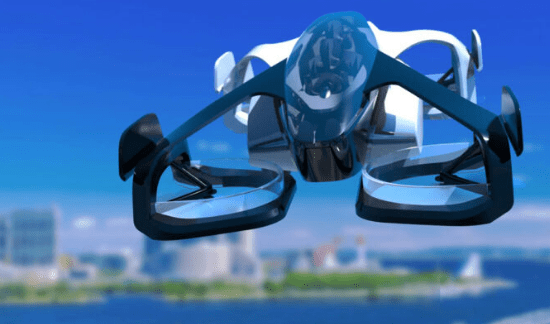 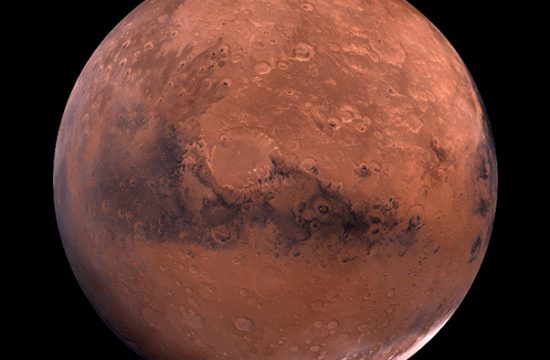 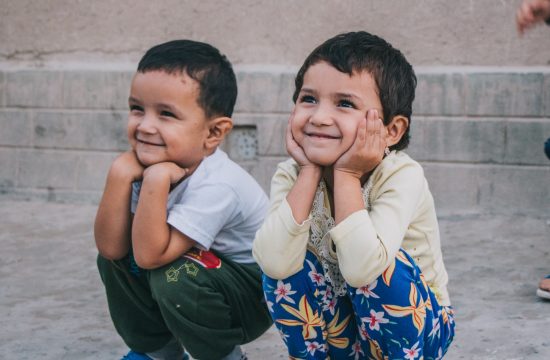 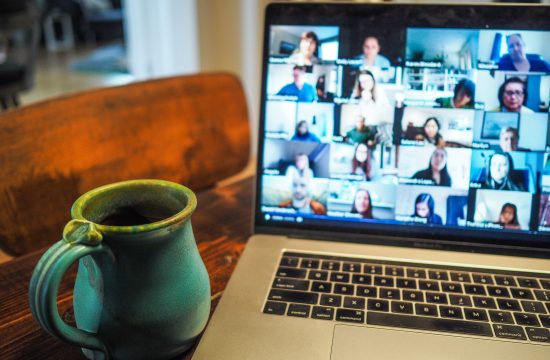 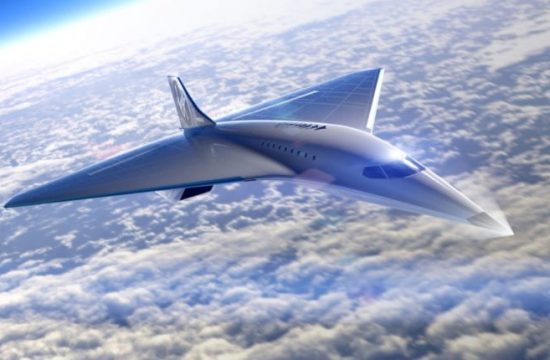 A New Social Class of… 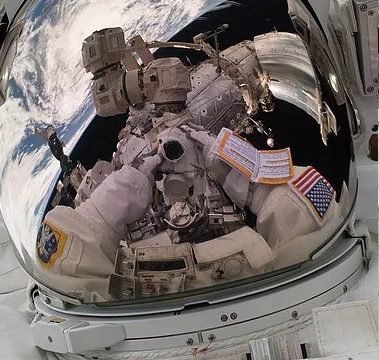 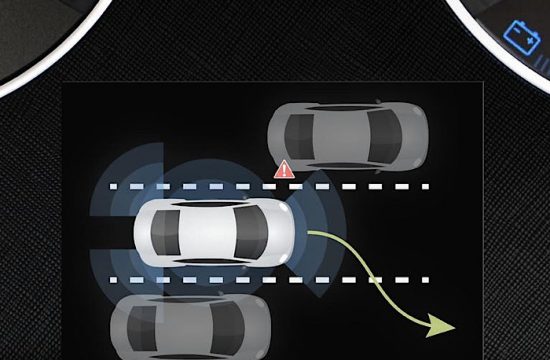 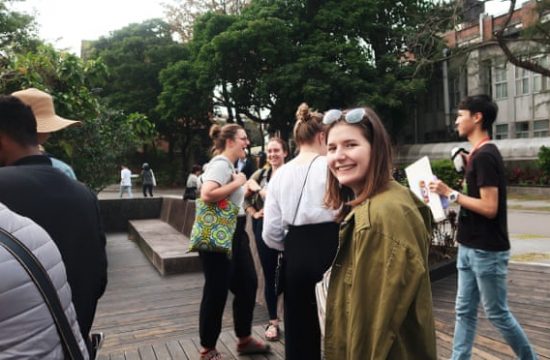 The future of education or… 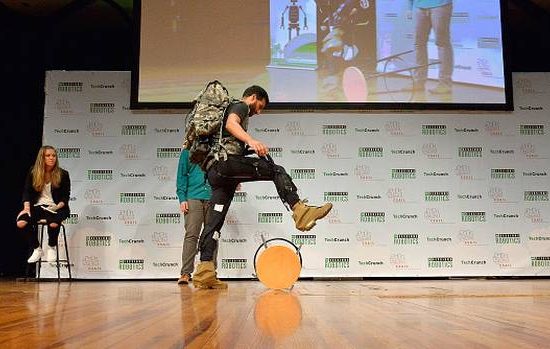