Futurizonte Editor’s Note: It is getting easier and easier (too easy, perhaps) to become cyborgs. Are we all going to be assimilated?

A professor at the University of Chicago believes he is on his way to creating a wearable for market that will manipulate your muscles with electrical impulses to cause you to move involuntarily so you can perform a physical task you otherwise didn’t know how to do, like playing a musical instrument or operating machinery.

Dr. Pedro Lopes, who heads the Human Computer Integration lab at the university, is all about integrating humans and computers, closing the gap between human and machine. His team, which focuses on engineering the next generation of wearable and haptic devices, is exploring the endless possibilities if wearables could intentionally share parts of our body for input and output, allowing computers to be more directly interwoven in our bodily senses and actuators.

Lopes’ vision: a wearable EMS device that would look like a sleeve and be able to send electrical impulses in the right timing and in the right fashion to make a user’s muscles move involuntarily to perform a physical task. EMS stands for electrical muscle stimulation.

Think training people to operate tools they are not familiar with, he said, or speeding up a user’s reaction time to train someone to have better reflexes. According to Dr. Lopes, by speeding up a user’s muscle stimulation, they could, for instance, have superhuman reflexes and be so fast that they could take a picture of a flying baseball. The technology can also teach people to play musical instruments, use tools and operate machinery, for example.

prototype of mobile bracelet
Dr. Lopes’ device can control a user’s movements by altering their arm poses using electrical muscle stimulation. It can nudge a user to perform hand gestures such as squeeze, turn, repel, drop, shake and raise.
Lopes / HPI
“The wearables you buy today are pretty much all only a reduced smartphone. You shrink the smartphone display, put it on a wristwatch, and you have it,” said Lopes at the CNBC Evolve Summit in Chicago on Tuesday. “But what if we take that to the next step. What if these devices can not only read signals from the human body but also intersect and interject signals into the human body?”

He added that “if a wearable is able to move our muscles, we’ve just unlocked a very different way to learn a physical skill. Instead of learning a skill by reading a book about it or seeing a YouTube video about how to do this carpentry movement or how to juggle or play a musical instrument, in the future we may be learning how to do it by having a wearable device control our muscles.”

Wearables are evolving — and getting edgier
Tracking day-to-day activities using wearables has become a way of life. Roughly 60 million Americans will use a wearable device at least once a month in 2019, from fitness trackers and smart watches to hearables, smart clothing and now even smart glasses.

As the technology gets smarter, the wearables are getting edgier, as designers continuously looking for new ways to integrate the technology into all kinds of clothing and accessories. Among them: a smart tattoo dubbed DuoSkin, which is a collaboration between MIT’s Media Lab and Microsoft Research. The skin interface is made of gold metal leaf and enables users to control their mobile devices, display information and store information on their skin while serving as a statement of personal style. Google and Levi’s partnered to come out with a jean jacket with touchscreen functionality. The Levi’s Commuter Trucker Jacket with Jacquard has microthin conductive threads sewn into the left sleeve of the jacket, which senses your touch and links to your mobile device via Bluetooth.

Instead of learning a skill by reading a book about it or seeing a YouTube video … in the future we may be learning how to do it by having a wearable device control our muscles. There are also wearables the size of a drop of water that stick to your fingernail and coordinate with your smartphone to alert you if you are being exposed to too much UVA and UVB light, smart swimsuits to track your activity in the water, and yoga pants that tell you when your pose needs refining.

It’s no surprise, then, that by 2022 the market value for wearables is predicted to be valued at a whopping $27 billion, with 233 million devices expected to be sold that year, up from 117 million devices in 2018, according to CCS Insight in its latest forecast.

“There is an RFID tag attached, so the moment the antenna in the device you are wearing senses the object, it will start,” said Lopes. “We are trying to teach people to play the trombone. Imagine the trombone has an RFID. You essentially download the trombone program the moment you grab the trombone, and you start playing the correct notes.”

Nevertheless, he’s optimistic about the future of his technology: “It’s a new form of learning that is very embodied rather than watching a video or reading a label, an interesting way to learn any physical task. It’s not the interface for someone to learn to use Microsoft Word, but more in a factory setting, carpentry, music-making — any physical skill,” he said. “The implications are going to be large.” 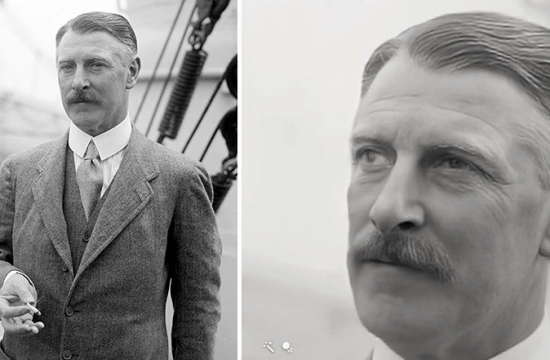 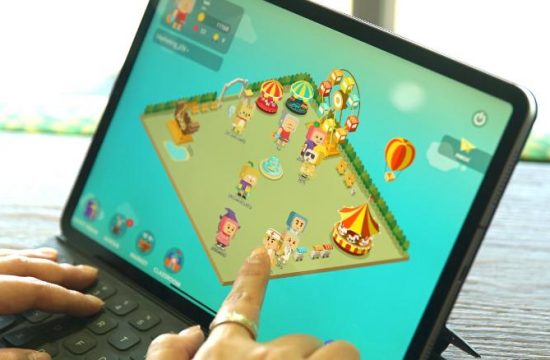 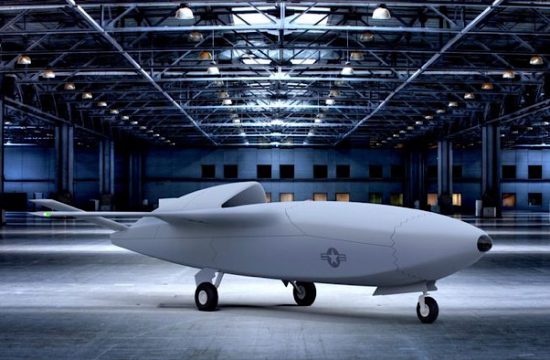 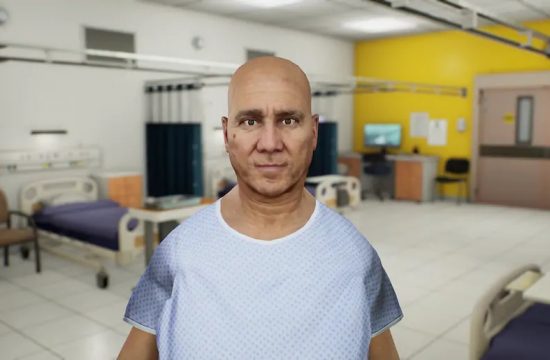 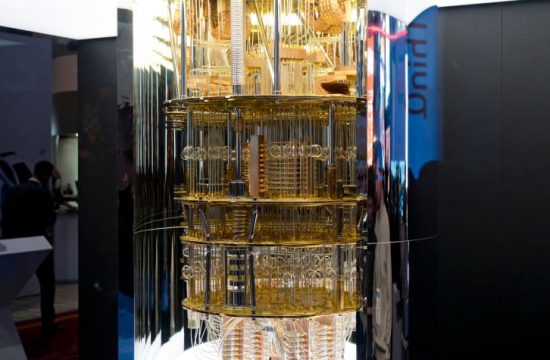