Long-term space travel is becoming increasingly likely as global organizations plan missions to the Moon, Mars, and beyond. Yet it’s no secret that venturing beyond Earth’s atmosphere wreaks havoc on the human body.

To achieve these ambitious goals and take us one step closer to establishing a revolutionary spacefaring economy, our latest crop of explorers will need all the help they can get. The key to their survival may lie in cutting-edge biomaterials.

What are biomaterials?
Biomaterials are objects, substances or surfaces interacting with a biological system. This term has many applications in medicine, where biomaterials are used to enhance, replace and repair limbs and bodily functions. These materials can be either natural or synthetic in origin. Many prosthetic legs, for instance, are composed primarily of aluminum or titanium.

A divergent definition of biomaterials emerged and was popularized in 1997. That’s when Space Studies Board of the National Academies used the term to mean biologically-derived materials. Their goal was to explore the potential of growing materials off-planet to use in habitat construction. Today, scientists working with insect chitin or Mars regolith instead prefer terms such as bio-inspired manufacturing.

Biomaterials that aid human systems are a relatively new field. While Egyptians developed toe prosthetics from wood and leather before 600 B.C. and Romans constructed a bronze-coated wooden leg by 300 B.C., researchers only began to pursue such implementations seriously in the 1950s.

Today, the average person interacts with biomaterials so often—through such ubiquitous devices as contact lenses, dental implants and hip replacements—that they can seem unremarkable. But biomaterial advancements for space exploration inspire a renewed fascination with the field. 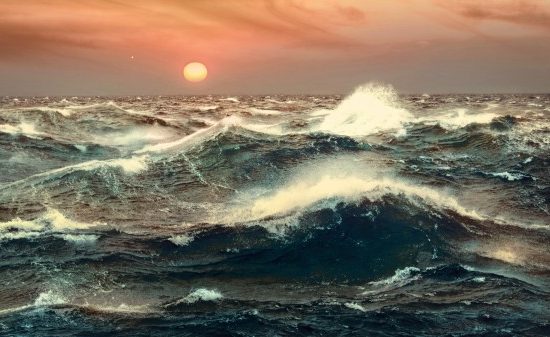 A day at the beach… 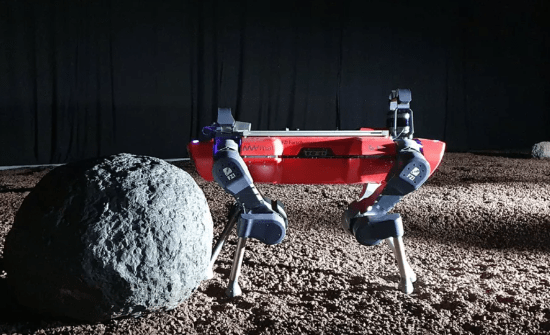