Summary: What would it take for a global totalitarian government to rise to power indefinitely? This nightmare scenario may be closer than first appears.

Futurizonte Editor’s Note: The nightmares are always close to us, both in our dreams and in real life.

What would totalitarian governments of the past have looked like if they were never defeated? The Nazis operated with 20th Century technology and it still took a world war to stop them. How much more powerful – and permanent – could the Nazis have been if they had beat the US to the atomic bomb? Controlling the most advanced technology of the time could have solidified Nazi power and changed the course of history.

When we think of existential risks, events like nuclear war or asteroid impacts often come to mind. Yet there’s one future threat that is less well known – and while it doesn’t involve the extinction of our species, it could be just as bad.

It’s called the “world in chains” scenario, where, like the preceding thought experiment, a global totalitarian government uses a novel technology to lock a majority of the world into perpetual suffering. If it sounds grim, you’d be right. But is it likely? Researchers and philosophers are beginning to ponder how it might come about – and, more importantly, what we can do to avoid it.

Existential risks (x-risks) are disastrous because they lock humanity into a single fate, like the permanent collapse of civilisation or the extinction of our species. These catastrophes can have natural causes, like an asteroid impact or a supervolcano, or be human-made from sources like nuclear war or climate change. Allowing one to happen would be “an abject end to the human story” and would let down the hundreds of generations that came before us, says Haydn Belfield, academic project manager at the Centre for the Study of Existential Risk at the University of Cambridge.

Toby Ord, a senior research fellow at the Future of Humanity Institute (FHI) at Oxford University, believes that the odds of an existential catastrophe happening this century from natural causes are less than one in 2,000, because humans have survived for 2,000 centuries without one. However, when he adds the probability of human-made disasters, Ord believes the chances increase to a startling one in six. He refers to this century as “the precipice” because the risk of losing our future has never been so high.

Researchers at the Center on Long-Term Risk, a non-profit research institute in London, have expanded upon x-risks with the even-more-chilling prospect of suffering risks. These “s-risks” are defined as “suffering on an astronomical scale, vastly exceeding all suffering that has existed on Earth so far.” In these scenarios, life continues for billions of people, but the quality is so low and the outlook so bleak that dying out would be preferable. In short: a future with negative value is worse than one with no value at all. 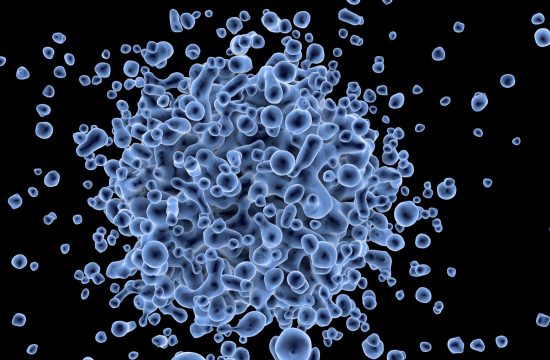 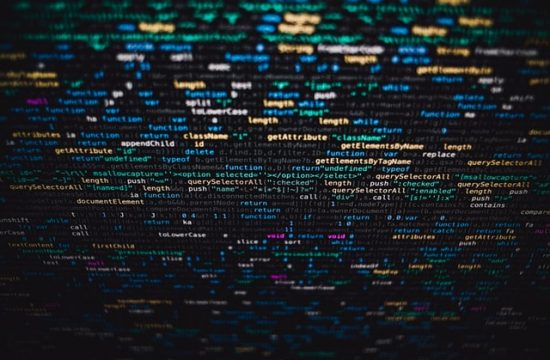 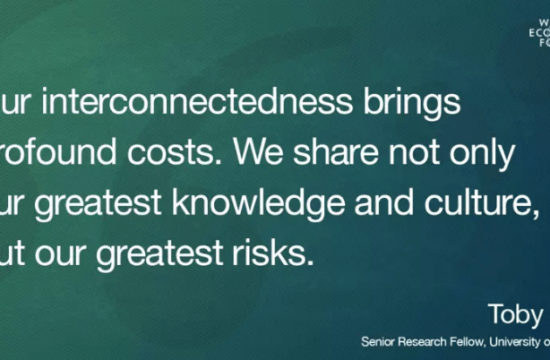 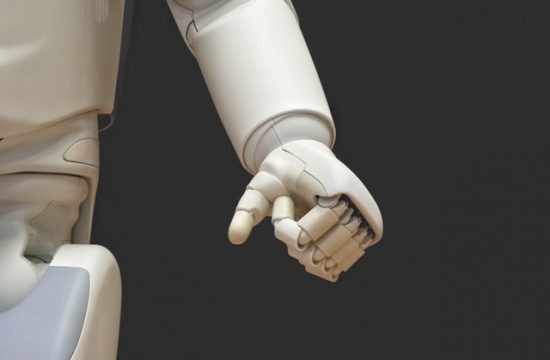 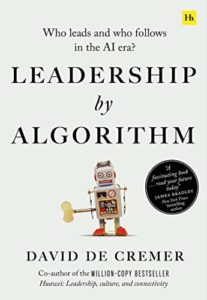 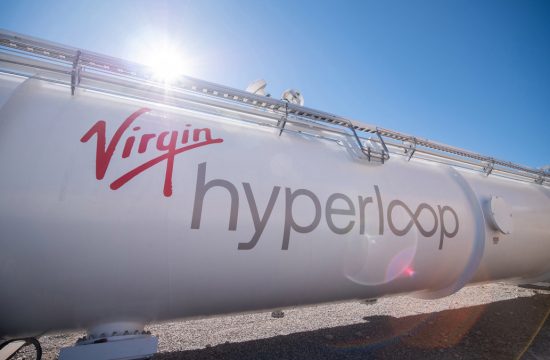