Futurizonte Editor’s Note: Not a trivial question: Who or what will dominate the future (our future)?

In her more paranoid books, Agatha Christie imagined that the world was being secretly and deliberately destabilised by a handful of unknown characters up to nothing good for the rest of us. In The Big Four, for example, the titular four were the good guys, building a case against secret, stateless agitators.

The story Amy Webb tells in The Big Nine: How the Tech Titans and Their Thinking Machines Could Warp Humanity offers a modern parallel: the development of artificial intelligence, a technology with profound and difficult-to-control consequences for all of humanity, is being largely left in the hands of just nine large companies worldwide.

In one corner, Webb places the US, with Google, Apple, Facebook, Amazon, Microsoft, and IBM (G-MAFIA); in another corner resides China’s Baidu, Alibaba and Tencent (BAT). Are they going to band together to destabilise the world or to save it?

In the first quarter of the book, the West appears doomed. China’s huge domestic market and pervasive surveillance gives it uniquely huge piles of the training data that AI researchers need, fueled by government policy that’s pouring huge resources into making the country into the world leader. 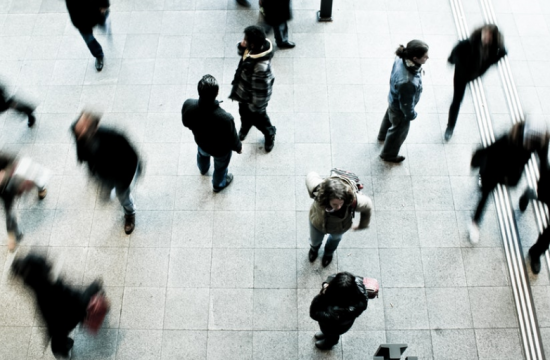