Latest News
Home /Technology In A Time Of Crisis: How DARPA And AI Are Shaping The Future

Summary: The impact that an entity approximately 120 nanometers in diameter — approximately 1/100th the diameter of a human hair — can have on the world is remarkable. But as indelible a mark as the virus has had, so too has been the call to arms by the scientific community.

Futurizonte Editor’s Note: José Morey is considered the first intergalactic doctor. No joke. We better pay attention to what he says.

December 31, 2019 is a day that will live in infamy. On this day, a pneumonia of unknown origin in the Hubei province of China was reported to the World Health Organization (WHO). We did not know it then, but this would be the day that the world would change. At the time of writing this article, there have been more than 4 million confirmed cases and nearly 300,000 confirmed deaths worldwide.

This global enemy, which we have learned to call COVID-19, has ravaged lives, regardless of age, creed or socioeconomic status. It has caused economic turmoil and has disrupted the lives of almost every human across the globe.

The impact that an entity approximately 120 nanometers in diameter — approximately 1/100th the diameter of a human hair — can have on the world is remarkable. But as indelible a mark as the virus has had, so too has been the call to arms by the scientific community. Every generation tends to be called to rise to a great challenge, and the response of this generation of scientists, technologists, engineers and mathematicians will shape the future of humanity and health more than SARS-CoV-2 itself.

As mentioned in a recent article on Forbes, the mobilization of biotechnology is similar to the allies storming the beaches on D-Day. Just like that fateful day, the attack on coronavirus is multipronged.

There are new-generation vaccine methods, such as synthetic peptide-based vaccines and nucleic acid-based vaccines, that are genetically engineered. Retrovirals, diabetic medications, immunologic drugs, antibiotics and even anticoagulants have all been proposed to combat the pandemic. By the last count, over 250 medications are being evaluated at various stages.

Before the Defense Research Advanced Projects Agency’s (DARPA) support of this work in 2011, the concept of engineering vaccines into DNA strands was at the edge of science. This allows the immune system to generate proteins directly. Prior to this, conventional vaccines were created by inducing an immune response by introducing antigens into the body. Now, many of the vaccines that are being evaluated are using the more novel approach, including Moderna’s vaccine, the first to enter phase one human trials, and Inovio’s vaccine, scheduled to enter trials this summer. 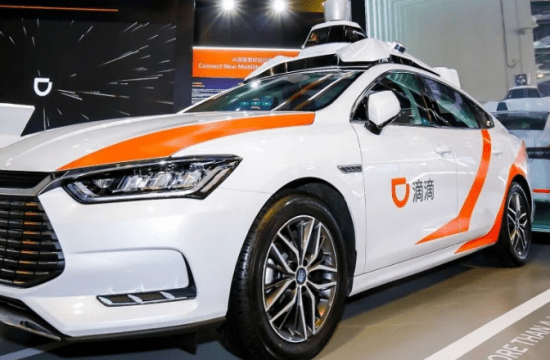 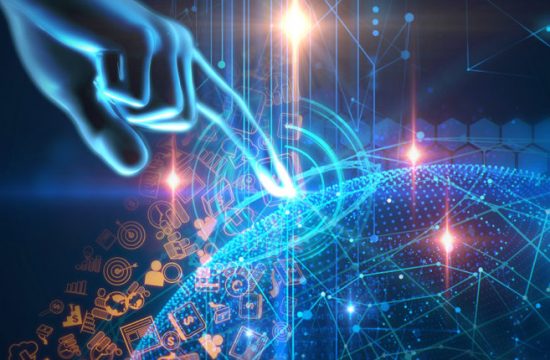 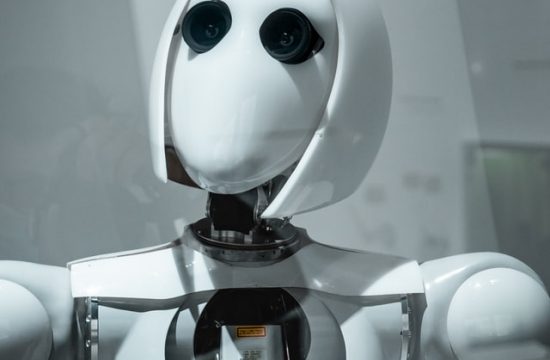 Do humans dream of androids… 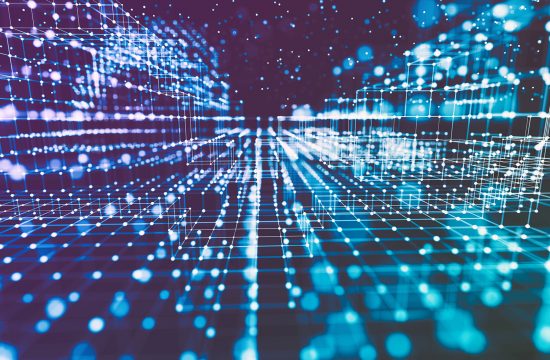 Beyond the AI hype cycle:… 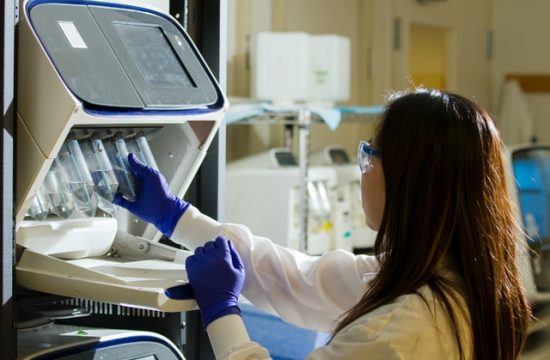 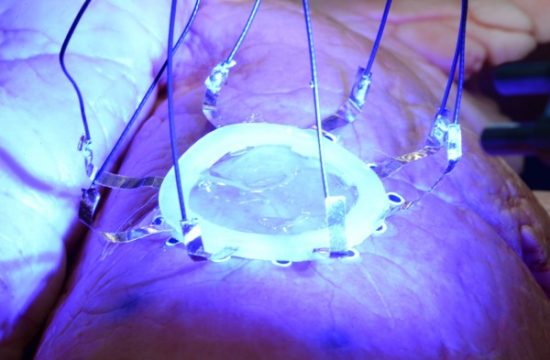 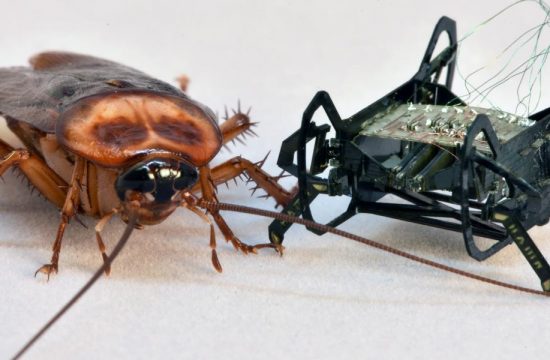