Latest News
Home /“Signals from a Prior Universe?”

Futurizonte Editor’s Note: The obvious question is: If there are an “infinite number of intelligent beings” in the universe, why we have not been able yet to contact them? Obvious answer: Perhaps we are not intelligent enough yet.

“I believe we exist in a multiverse of universes,” says theoretical physicist, Michio Kaku,“ underscoring the intriguing debate over the past decade among some the planet’s leading cosmologists and physicists, including 2020 Nobel-Prize laureate, Roger Penrose, about signs that a prior universe that may exist in the ancient afterglow from the Big Bang.

“Modern thinking, says Kaku, “is that time did not start with the big bang, and that there was a multiverse even before the big bang. In inflation theory, and in string theory, there were universes before our big bang.”

“If space is truly infinite,” observes Dan Hooper, head of the Theoretical Astrophysics Group at the Fermi National Accelerator Laboratory, in At the Edge of Time, expanding on the multiverse theory, “the implications are staggering. Within an infinite expanse of space, it would be hard to see any reason why there would not be an infinite number of galaxies, stars, and planets, and even an infinite number of intelligent or conscious beings, scattered throughout this limitless volume. That is the thing about infinity: it takes things that are otherwise very unlikely and makes them all inevitable.”

“Gravitational Wave Noise” –Signs of a Prior Universe?

The great question Penrose asks based on LIGO’s recent detection of gravitational waves, is: “Is a cyclic cosmology lurking in LIGO noise?” The provocative idea that concentric rings of uniform temperature within the cosmic microwave background — the radiation left over from the Big Bang — might, in fact, be the signatures of black holes colliding in a previous cosmic ‘aeon’ that existed before our Universe, writes Edwin Catlidge for Nature in “No Evidence of Time Before the Big Bang”, was posited by Vahe Gurzadyan of Yerevan Physics Institute in Armenia and theoretical physicist Roger Penrose of the University of Oxford in 2010. They argued, reports Catlidge, “that collisions between supermassive black holes from before the Big Bang would generate spherically propagating gravitational waves that would, in turn, leave characteristic circles within the cosmic microwave background.” 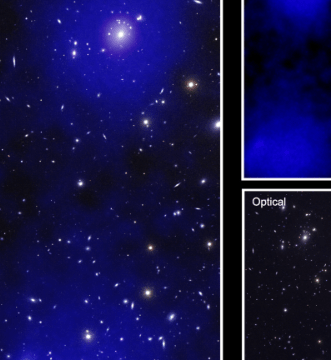 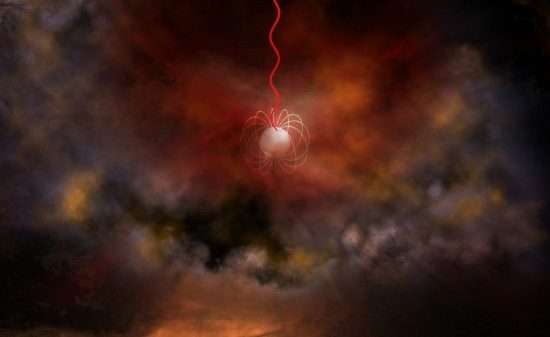 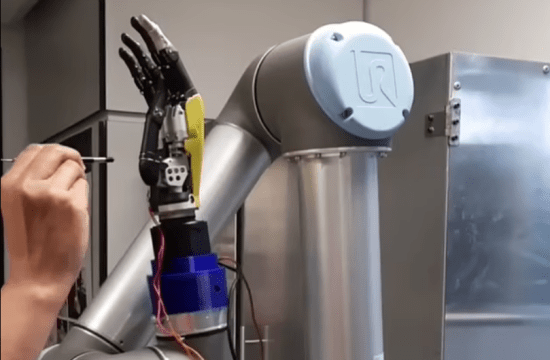