Summary: University of Leiden (Netherlands) theoretical physicists have proven that not only the genetic information in DNA determines who we are, but also DNA’s mechanics.

Futurizonte Editor’s Note: Now that we have discovered a second layer of information in our DNA, how many more layers are still to be discovered?

Helmut Schiessel and his group simulated many DNA sequences and found a correlation between mechanical cues and the way DNA is folded. (Full paper at PLoS One.)

When James Watson and Francis Crick identified the structure of DNA molecules in 1953, they revealed the way in which DNA contains the information that determines who we are. The sequence of the letters G, A, T and C in the famous double helix determines what proteins are made within our body. If you have brown eyes for example, this is because a series of letters in your DNA encodes for proteins that build brown eyes. Still, each cell in our body contains the exact same letter sequence, and yet every organ behaves differently. How is this possible?

Since the mid 80s it has been hypothesized that there is a second layer of information on top of the genetic code: DNA’s mechanical properties. Each of our cells contains two meters of DNA molecules, so these molecules need to be wrapped up tightly to fit inside a single cell. The way in which DNA is folded, determines how the letters are read out, and therefore which proteins are actually made. In each organ, only relevant parts of the genetic information are read, based on how the DNA is folded. The theory goes that mechanical cues within the DNA structures determine how DNA prefers to fold.

Now for the first time, Leiden physicist Helmut Schiessel and his research group provide strong evidence that this second layer of information indeed exists. With their computer code they have simulated the folding of DNA strands with randomly assigned mechanical cues.

It turns out that these cues indeed determine how the DNA molecule is folded into so-called nucleosomes. Schiessel found correlations between the mechanics and the actual folding structure in the genome of two organisms—baker’s yeast and fission yeast. With this finding we know that evolutionary changes in DNA—mutations—can have two very different effects: the letter sequence encoding for a specific protein can change or the mechanics of the DNA structure can change, resulting in a different packaging and accessibility of the DNA and therefore a different frequency of production of that protein. 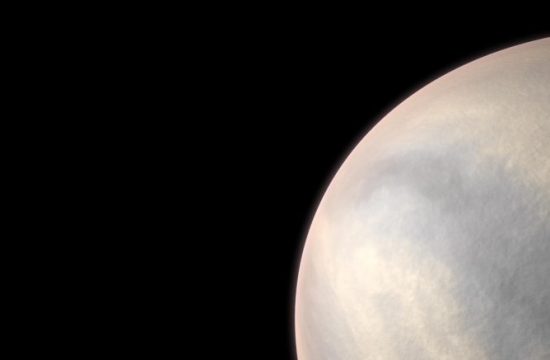 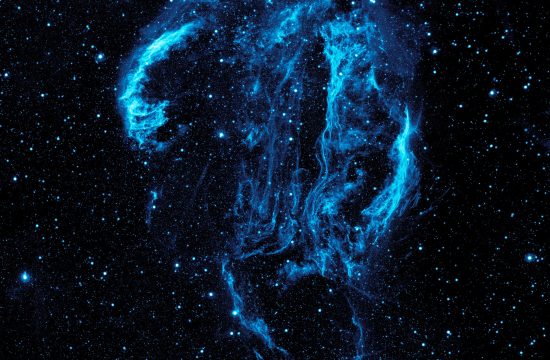 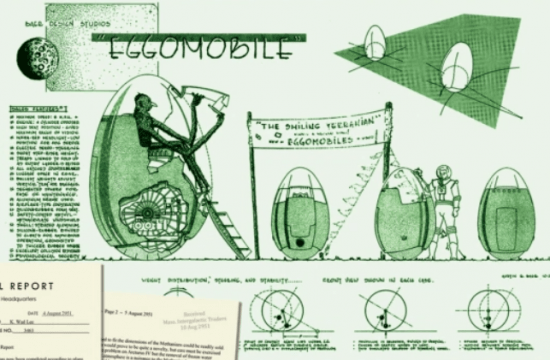 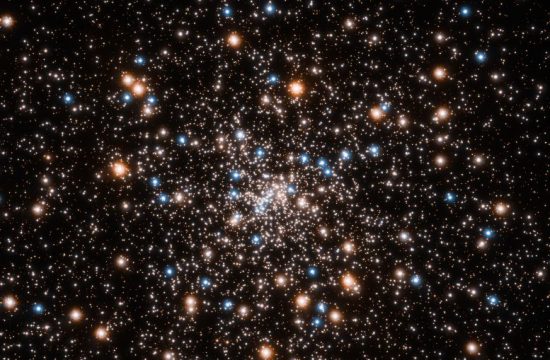 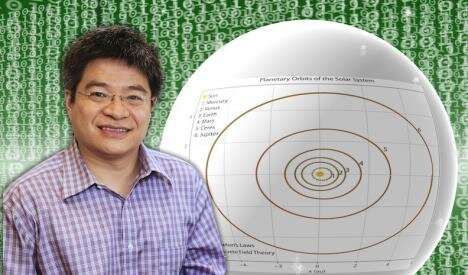 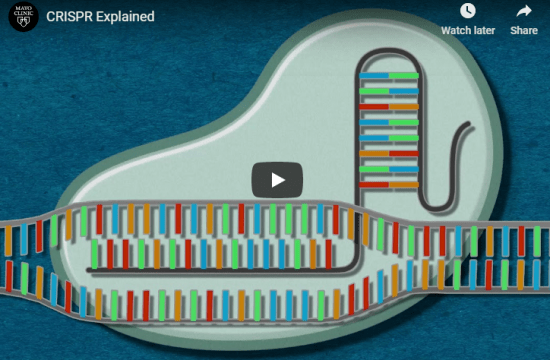 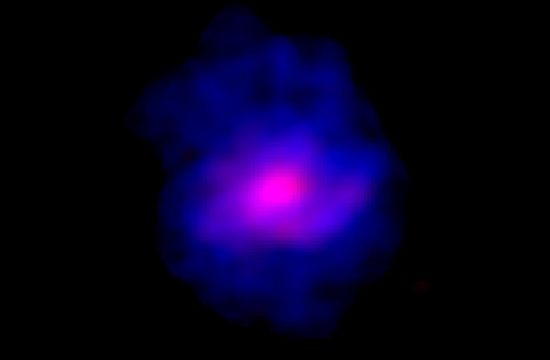 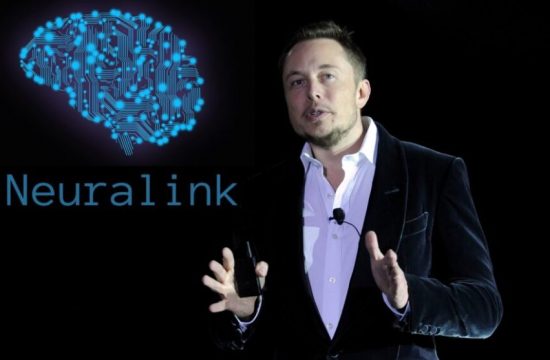 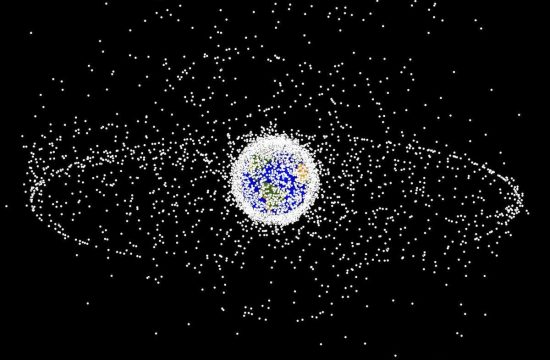