Summary: This new research builds on evidence that the last mammoths on a lonely Arctic island suffered from a variety of genetic defects

Futurizonte Editor’s Note: If scientists can resurrect mammoths, what else can they resurrect?

Some 4,ooo years ago, a tiny population of woolly mammoths died out on Wrangel Island, a remote Arctic refuge off the coast of Siberia.

They may have been the last of their kind anywhere on Earth.

To learn about the plight of these giant creatures and the forces that contributed to their extinction, scientists have resurrected a Wrangel Island mammoth’s mutated genes. The goal of the project was to study whether the genes functioned normally. They did not.

The research builds on evidence suggesting that in their final days, the animals suffered from a medley of genetic defects that may have hindered their development, reproduction and their ability to smell.

The problems may have stemmed from rapid population decline, which can lead to interbreeding among distant relatives and low genetic diversity — trends that may damage a species’ ability to purge or limit harmful genetic mutations.

“The key innovation of our paper is that we actually resurrect Wrangel Island mammoth genes to test whether their mutations actually were damaging (most mutations don’t actually do anything),” says lead author Vincent Lynch, PhD, an evolutionary biologist at the University at Buffalo.

“Beyond suggesting that the last mammoths were probably an unhealthy population, it’s a cautionary tale for living species threatened with extinction: If their populations stay small, they too may accumulate deleterious mutations that can contribute to their extinction.”

The study was published on Feb. 7 in the journal Genome Biology and Evolution. 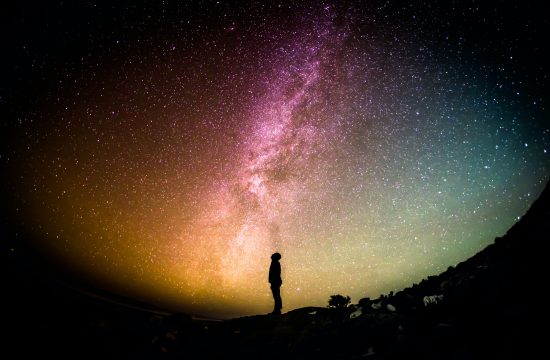 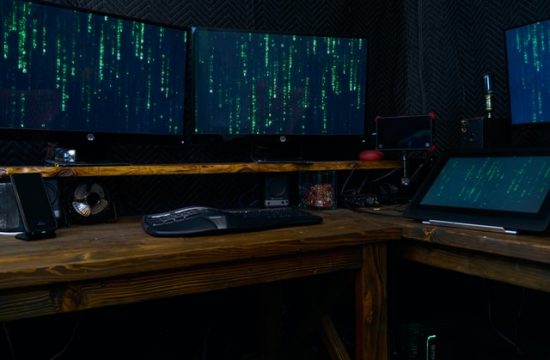