Key idea: A time crystal is a phase of matter which repeats in time, similar to how a regular crystal’s structure repeats in space.

Futurizonte Editor’s Note: The future is not the day after today. The future is an expansion of our horizons and of our consciousness.

In a new experiment, an international team of scientists has managed to link two time crystals, which may be useful in quantum computing.

A time crystal, first proposed by physicist Frank Wilczek in 2012, is a phase of matter which repeats in time, similar to how a regular crystal’s structure repeats in space.

What that means is that the particles in the crystal perpetually switch between two states without requiring the input of more energy and without losing any energy.

These crystals are the first objects to break what is known as “time-translation symmetry,” a rule in physics that says that a stable object will remain unchanged throughout time. Time crystals violate this rule, being both stable and ever-changing.

So, for example, ice when stable will remain ice and will only change when temperature or another factor makes it unstable. A time crystal changes even when in its ground state, however, acting differently than all other phases of matter.

“In quantum physics perpetual motion is okay as long as we keep our eyes closed. By sneaking through this crack we can make time crystals.”Dr. Samuli Autti of Lancaster University’s Department of Physics 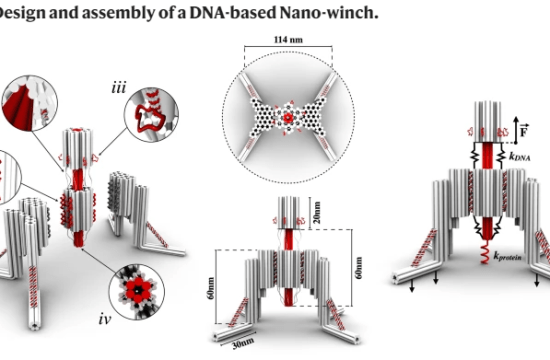 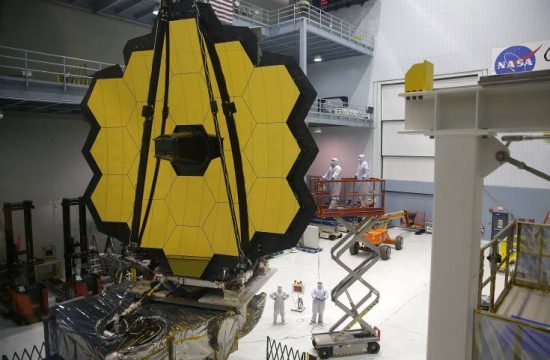 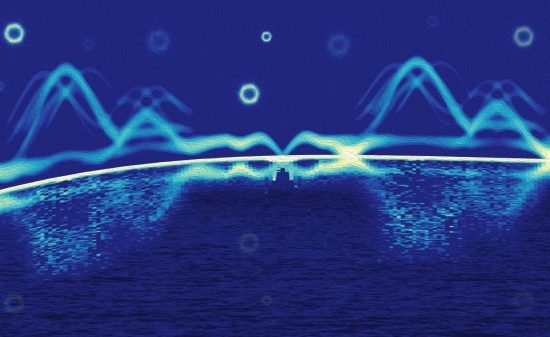 Medicine and the metaverse: New…