Key idea: The physical qubits in this new architecture do not represent individual bits but encode the relative coordination between the bits. This means that not all qubits have to interact with each other anymore.

Futurizonte Editor’s Note: The new quantum computers are here. That means that the new future is here.

Quantum bits (qubits) in a quantum computer serve as a computing unit and memory at the same time. Because quantum information cannot be copied, it cannot be stored in a memory as in a classical computer. Due to this limitation, all qubits in a quantum computer must be able to interact with each other. This is currently still a major challenge for building powerful quantum computers. In 2015, theoretical physicist Wolfgang Lechner, together with Philipp Hauke and Peter Zoller, addressed this difficulty and proposed a new architecture for a quantum computer, now named LHZ architecture after the authors. “This architecture was originally designed for optimization problems,” recalls Wolfgang Lechner of the Department of Theoretical Physics at the University of Innsbruck, Austria. “In the process, we reduced the architecture to a minimum in order to solve these optimization problems as efficiently as possible.” The physical qubits in this architecture do not represent individual bits but encode the relative coordination between the bits. “This means that not all qubits have to interact with each other anymore,” explains Wolfgang Lechner. With his team, he has now shown that this parity concept is also suitable for a universal quantum computer.

Parity computers can perform operations between two or more qubits on a single qubit. “Existing quantum computers already implement such operations very well on a small scale,” Michael Fellner from Wolfgang Lechner’s team explains. “However, as the number of qubits increases, it becomes more and more complex to implement these gate operations.” In two publications in Physical Review Letters and Physical Review A, the Innsbruck scientists now show that parity computers can, for example, perform quantum Fourier transformations – a fundamental building block of many quantum algorithms – with significantly fewer computation steps and thus more quickly. “The high parallelism of our architecture means that, for example, the well-known Shor algorithm for factoring numbers can be executed very efficiently,” Fellner explains.

“Our model operates with a two-stage error correction, one type of error (bit flip error or phase error) is prevented by the hardware used,” say Anette Messinger and Kilian Ender, also members of the Innsbruck research team.

There are already initial experimental approaches for this on different platforms. “The other type of error can be detected and corrected via the software,” Messinger and Ender say. This would allow a next generation of universal quantum computers to be realized with manageable effort. The spin-off company ParityQC, co-founded by Wolfgang Lechner and Magdalena Hauser, is already working in Innsbruck with partners from science and industry on possible implementations of the new model. 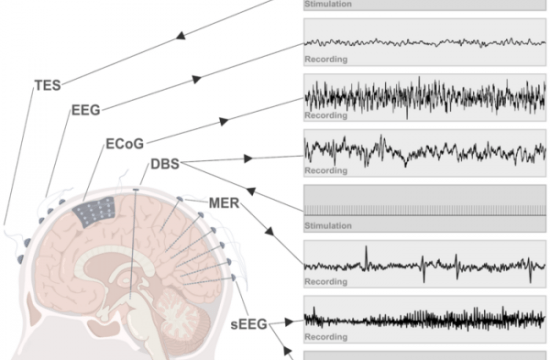 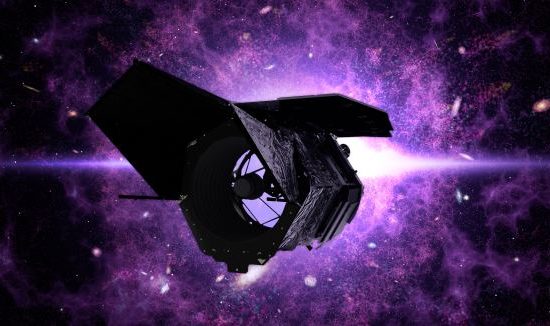 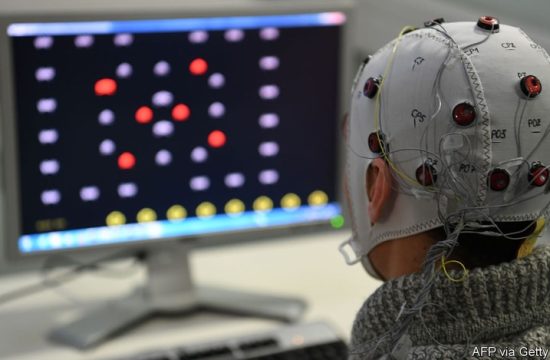 Are brain implants the future… 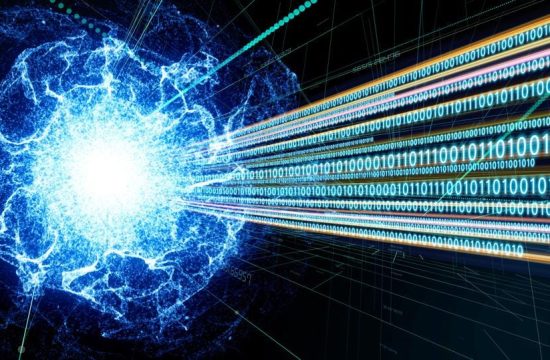