Futurizonte Editor’s Note: It seems that every day or every other day there is a headline saying “New computer chip” or “AI is getting better”, or something like that.

Artificial intelligence algorithms cannot keep growing at their current pace. Algorithms like deep neural networks — which are loosely inspired by the brain, with multiple layers of artificial neurons linked to each other via numerical values called weights — get bigger every year. But these days, hardware improvements are no longer keeping pace with the enormous amount of memory and processing capacity required to run these massive algorithms. Soon, the size of AI algorithms may hit a wall.

And even if we could keep scaling up hardware to meet the demands of AI, there’s another problem: running them on traditional computers wastes an enormous amount of energy. The high carbon emissions generated from running large AI algorithms is already harmful for the environment, and it will only get worse as the algorithms grow ever more gigantic.

Unfortunately, while these chips can outpace digital computers in conserving energy, they’ve lacked the computational power needed to run a sizable deep neural network. That’s made them easy for AI researchers to overlook.

That finally changed in August, when Weier Wan, H.-S. Philip Wong, Gert Cauwenberghs and their colleagues revealed a new neuromorphic chip called NeuRRAM that includes 3 million memory cells and thousands of neurons built into its hardware to run algorithms. It uses a relatively new type of memory called resistive RAM, or RRAM. Unlike previous RRAM chips, NeuRRAM is programmed to operate in an analog fashion to save more energy and space. While digital memory is binary — storing either a 1 or a 0 — analog memory cells in the NeuRRAM chip can each store multiple values along a fully continuous range. That allows the chip to store more information from massive AI algorithms in the same amount of chip space.

As a result, the new chip can perform as well as digital computers on complex AI tasks like image and speech recognition, and the authors claim it is up to 1,000 times more energy efficient, opening up the possibility for tiny chips to run increasingly complicated algorithms within small devices previously unsuitable for AI like smart watches and phones. 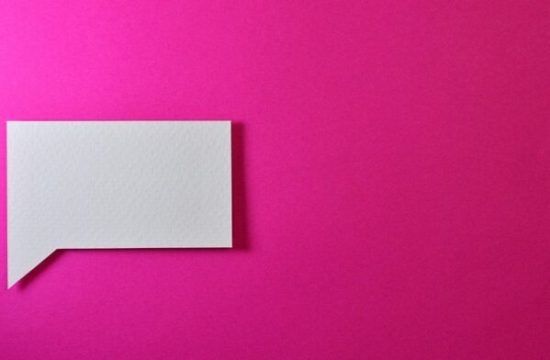 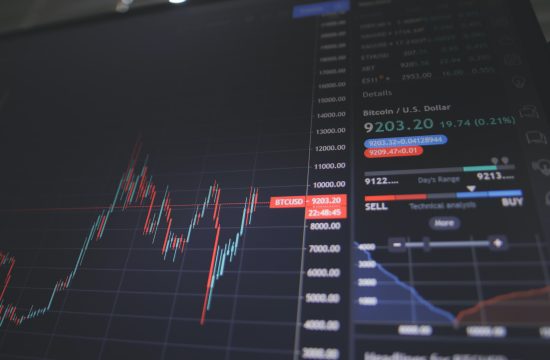 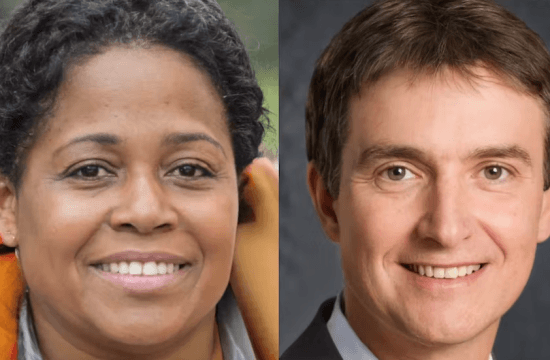 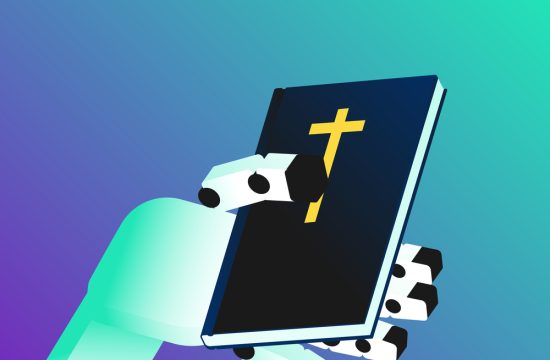 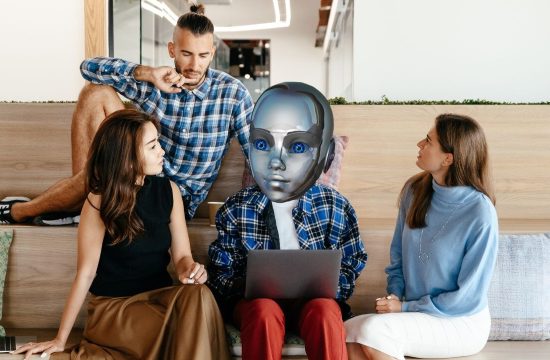