Summary: The cryogenics used in medicine today freezes human bodies with the aim of bringing the dead back to life.

In the opening scenes of Netflix’s recent sci-fi movie, Oxygen, Liz (Mélanie Laurent) wakes to find herself encased in a cryogenic chamber. She has no memory of who she is or how she got there.

To make matters worse, Liz’s oxygen levels are rapidly plummeting as she tries to escape. It’s a nightmare scenario — but it’s not pure science fiction fantasy.

“A lot of hospitals in the world now use it when you get wounded by gunshots.”

Aja is not gaslighting the viewer: The cryogenic technology featured in the film is actually being explored right as you read these words.

Oxygen’s cryogenic chamber features an annoyingly matter-of-fact AI named MILO and a holographic screen that makes the movie seem like a product of a futuristic world.

The cryogenics used in medicine today does not come with such extras. But there is another, more controversial application of the technology also being explored today: freezing human bodies with the aim of bringing the dead back to life.

When most people refer to “cryogenics” — the science of freezing things at low temperature — they’re likely actually referring to “cryopreservation.”

Cryopreservation is the process of freezing and preserving a living organism or tissue — human or otherwise — in liquid nitrogen kept at196 degrees Celsius below zero (-320° Fahrenheit).

The goal of cryopreservation is to put the living cells in deep freeze as a form of stasis until they can be thawed and, ostensibly, return to their original state. Freezing biological tissue in this way preserves the cells and prevents decay.

That’s the purpose of the cryogenic pod in the movie Oxygen — it keeps Liz’s body alive using cryopreservation.

There are two cryo techniques: slow freezing and vitrification.
Slow freezing is a synonym for traditional cryopreservation, which requires slowly cooling down cell tissue until it reaches the appropriate temperature to be kept in stasis.

Vitrification is a more novel approach that has emerged in recent years, which involves cooling tissue very quickly to a vitrified or “glassy state” via freezing methods that don’t use ice. The formation of ice crystals during cryopreservation can later damage tissue’s structure on thawing, so this approach may in some ways be safer.

Cryopreservation has a remarkable range of applications, from preserving avocado toast for future generations to saving endangered fish species from extinction.

But the most exciting advancements in cryopreservations are in medicine — but not for preserving and reanimating the dead. 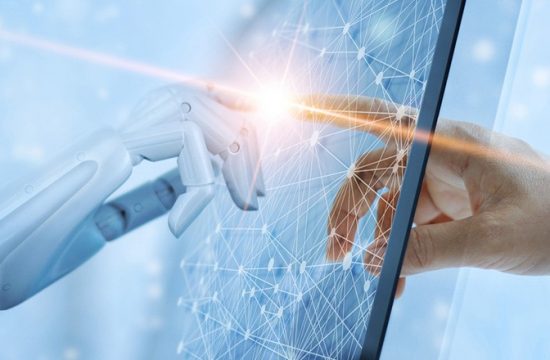 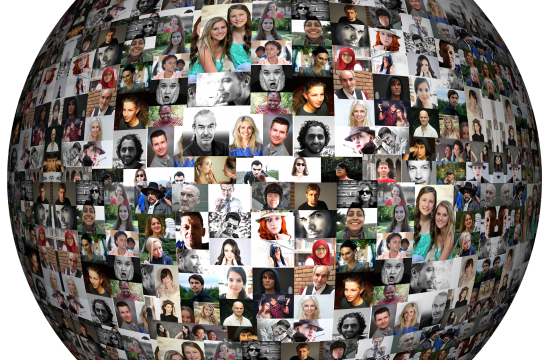 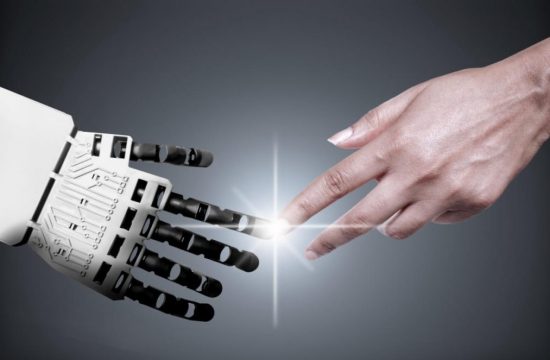