Futurizonte Editor’s Note: Nice story about huge companies doing businesses for billions of dollars with the Pentagon. But, what is JEDI? And why the Pentagon needs it? (“JEDI” stands for Joint Enterprise Defense Infrastructure: for ten years, a single company will be the exclusive cloud computer provider for the Pentagon)

With its stunning win of a lucrative $10 billion Pentagon technology contract Friday, Microsoft Corp. not only beat Amazon.com Inc. but also uprooted its larger rival as the federal government’s go-to cloud-computing vendor.

The Pentagon issued a short statement of Microsoft’s win late Friday on its website.

Amazon AMZN, +0.49% was long considered the slam-dunk favorite to land the 10-year deal, due in part to its $600 million cloud contract with the CIA and its expertise in streamlined data transfer, automated compliance systems and data-sharing platforms. More than 5,000 government agencies use AWS.

“We’re surprised about this conclusion,” an AWS spokesman told MarketWatch. “AWS is the clear leader in cloud computing, and a detailed assessment purely on the comparative offerings clearly lead to a different conclusion. We remain deeply committed to continuing to innovate for the new digital battlefield where security, efficiency, resiliency, and scalability of resources can be the difference between success and failure.”

The JEDI award sent Microsoft shares up 3% in after-hours trading Friday; Amazon’s stock was down 0.8%.

“We brought our best efforts to the rigorous JEDI evaluation process and appreciate that DoD has chosen Microsoft,” Toni Townes-Whitley, President, US Regulated Industries at Microsoft said in a statement. “We are proud that we are an integral partner in DoD’s overall mission cloud strategy.” 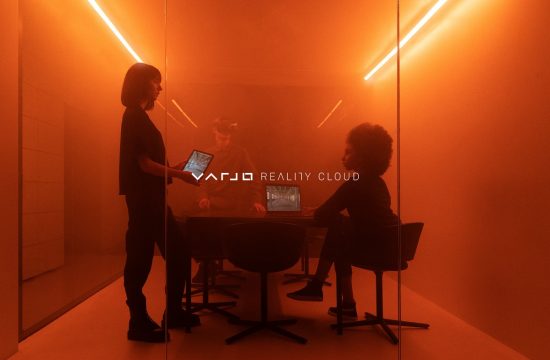