Key idea:  The discovery provides a test bed for future studies of physics phenomena that may drive next-generation information technologies. These include fractons, or collective quantized vibrations that may prove promising in quantum computing, and skyrmions, or novel magnetic spin textures that could advance high-density data storage.

Futurizonte Editor’s Note: New information technologies will take information to as of now unthinkable levels (for most of us)

Scientists at the Department of Energy’s Oak Ridge National Laboratory used neutron scattering to determine whether a specific material’s atomic structure could host a novel state of matter called a spiral spin liquid. By tracking tiny magnetic moments known as “spins” on the honeycomb lattice of a layered iron trichloride magnet, the team found the first 2D system to host a spiral spin liquid.

The discovery provides a test bed for future studies of physics phenomena that may drive next-generation information technologies. These include fractons, or collective quantized vibrations that may prove promising in quantum computing, and skyrmions, or novel magnetic spin textures that could advance high-density data storage.

A long-held theory predicted that the honeycomb lattice can host a spiral spin liquid – a novel phase of matter in which spins form fluctuating corkscrew-like structures.

Yet, until the present study, experimental evidence of this phase in a 2D system had been lacking. A 2D system comprises a layered crystalline material in which interactions are stronger in the planar than in the stacking direction.

Gao identified iron trichloride as a promising platform for testing the theory, which was proposed more than a decade ago. He and co-author Andrew Christianson of ORNL approached Michael McGuire, also of ORNL, who has worked extensively on growing and studying 2D materials, asking if he would synthesize and characterize a sample of iron trichloride for neutron diffraction measurements. Like 2D graphene layers exist in bulk graphite as honeycomb lattices of pure carbon, 2D iron layers exist in bulk iron trichloride as 2D honeycomb layers. “Previous reports hinted that this interesting honeycomb material could show complex magnetic behavior at low temperatures,” McGuire said.

“Each honeycomb layer of iron has chlorine atoms above and below it, making chlorine-iron-chlorine slabs,” McGuire said. “The chlorine atoms on top of one slab interact very weakly with the chlorine atoms on the bottom of the next slab through van der Waals bonding. This weak bonding makes materials like this easily peeled apart into very thin layers, often down to a single slab. This is useful for developing devices and understanding the evolution of quantum physics from three dimensions to two dimensions.”

In quantum materials, electron spins can behave collectively and exotically. If one spin moves, all react – an entangled state Einstein called “spooky action at a distance.” The system stays in a state of frustration – a liquid that preserves disorder because electron spins constantly change direction, forcing other entangled electrons to fluctuate in response.

“The neutron scattering data from our measurements at SNS and HFIR provided compelling evidence of a spiral spin liquid phase,” Gao said. 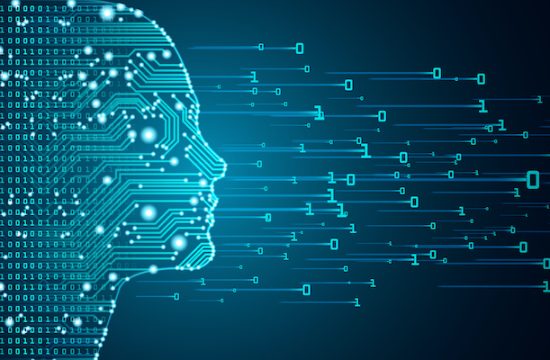 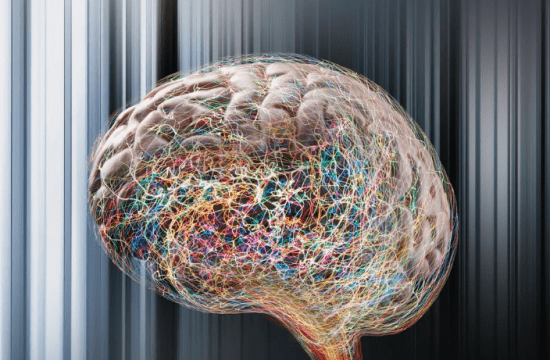 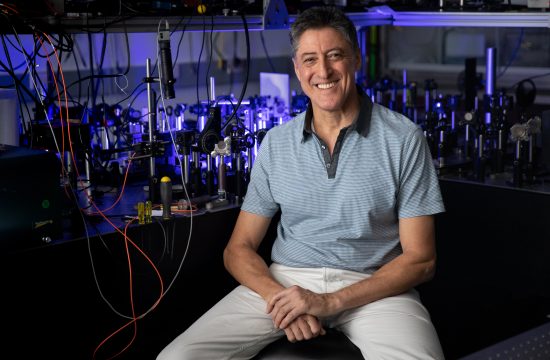 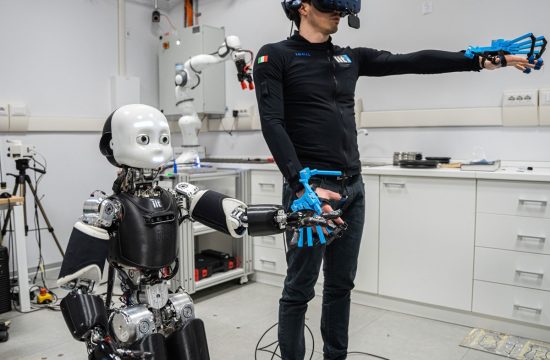 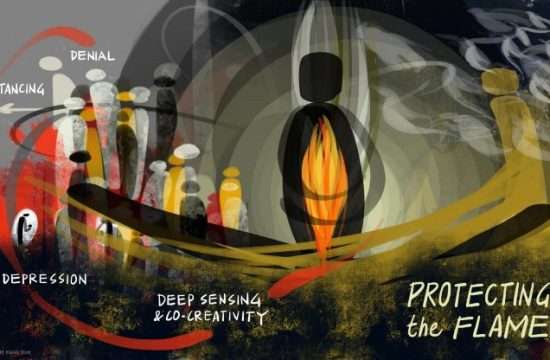 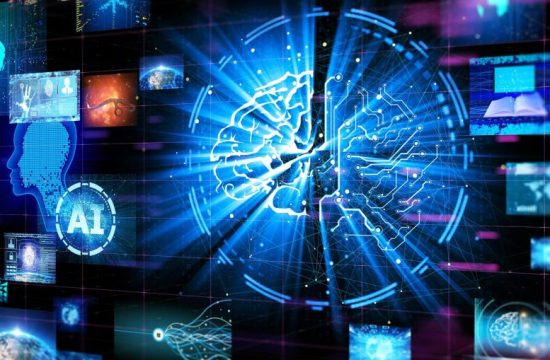 One potential side effect of… 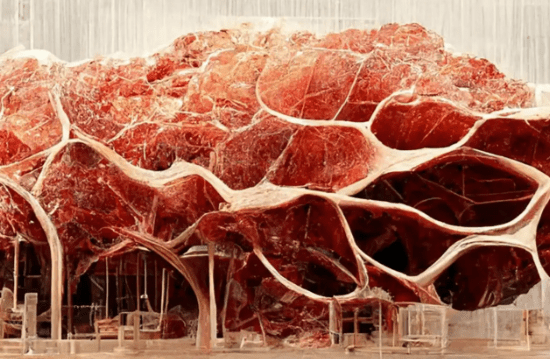 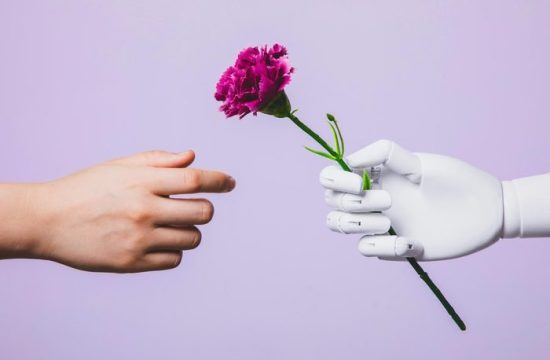 How Robots Could Change the… 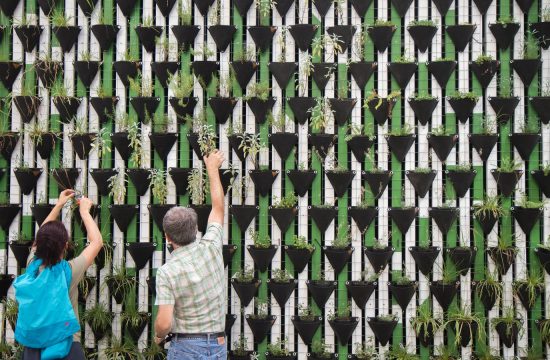 5 Ways Our Lives Would… 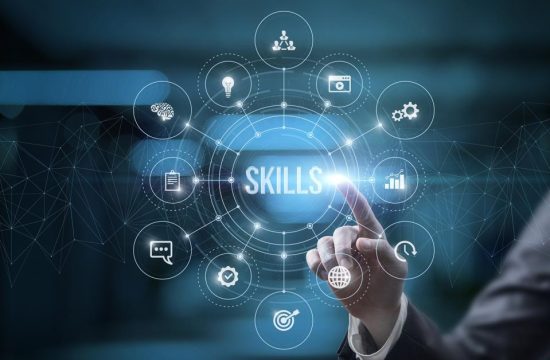