Summary: Scientists have spotted the largest flare ever recorded from the sun’s nearest neighbor, the star Proxima Centauri.

Futurizonte Editor’s Note: How soon before the flares from the sun breaks records?

The research, which appears today in The Astrophysical Journal Letters, was led by CU Boulder and could help to shape the hunt for life beyond Earth’s solar system.

CU Boulder astrophysicist Meredith MacGregor explained that Proxima Centauri is a small but mighty star. It sits just four light-years or more than 20 trillion miles from our own sun and hosts at least two planets, one of which may look something like Earth. It’s also a “red dwarf,” the name for a class of stars that are unusually petite and dim.

Proxima Centauri has roughly one-eighth the mass of our own sun. But don’t let that fool you.

In their new study, MacGregor and her colleagues observed Proxima Centauri for 40 hours using nine telescopes on the ground and in space. In the process, they got a surprise: Proxima Centauri ejected a flare, or a burst of radiation that begins near the surface of a star, that ranks as one of the most violent seen anywhere in the galaxy.

“The star went from normal to 14,000 times brighter when seen in ultraviolet wavelengths over the span of a few seconds,” said MacGregor, an assistant professor at the Center for Astrophysics and Space Astronomy (CASA) and Department of Astrophysical and Planetary Sciences (APS) at CU Boulder.

The team’s findings hint at new physics that could change the way scientists think about stellar flares. They also don’t bode well for any squishy organism brave enough to live near the volatile star.

“If there was life on the planet nearest to Proxima Centauri, it would have to look very different than anything on Earth,” MacGregor said. “A human being on this planet would have a bad time.” 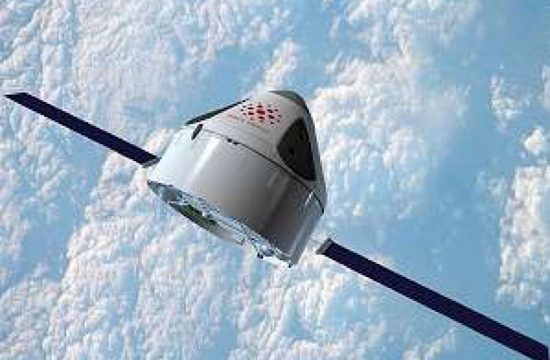