Summary: Even today, scientists don’t know why we dream. But now psychologists have found a way to communicate with lucid dreamers – people who can take control of their dreams – in the hope that they might help us explore what goes on with our brains at night.

Futurizonte Editor’s Note: I already have my own nightmares and now I have to add another one: people entering my dreams.

Billionaires are jetting themselves into space and quantum computing lies around the corner. Yet one of the most familiar and everyday aspects of human nature remains frustratingly tricky for scientists to study – dreaming.

Theories abound, but the truth is we don’t really know much about why or how we dream. A major hurdle for scientists has been the fact that when people are dreaming, they’re largely closed off from the world, at least that’s been the assumption for a long while. So researchers have resorted to asking people, upon awakening, what their mind was doing while they were sleeping, but that’s a sketchy and unreliable approach.

“Memories of dreams can be missing some parts of dreams and can be distorted and incorrect, so if that’s all we have to go on, then building a solid science of dreaming will be difficult,” says Dr Ken Paller, a psychologist and dream researcher at Northwestern University.

What would change the whole dream research landscape would be if there were some way to communicate and interact with someone while they were dreaming. It sounds far-fetched, like something out of the Christopher Nolan movie Inception, but in a significant breakthrough, that’s exactly what an international team of researchers, led by Paller and Karen Konkoly also at Northwestern University, managed to achieve.

The work, which was published in the journal Current Biology in April 2021, “opens up the opportunities for scientific explorations of dreaming considerably,” says Paller. “We now have more ways to learn about dreaming.”

Theirs is one of several new projects that have begun to exploit the research opportunities afforded by ‘lucid dreaming’ – a relatively rare state in which the dreamer, during rapid eye movement (REM) sleep, becomes consciously aware that they are dreaming.

This is a new frontier of research, but lucid dreams have been known about for millennia. Aristotle described the state like this: “…often when one is asleep, there is something in consciousness which declares that what then presents itself is but a dream”.

Not only does this wave of new work involving lucid dreams open up exciting opportunities to research the nature and function of dreaming, but it also raises intriguing practical possibilities for clinical interventions and self-development, including boosting learning and creativity. 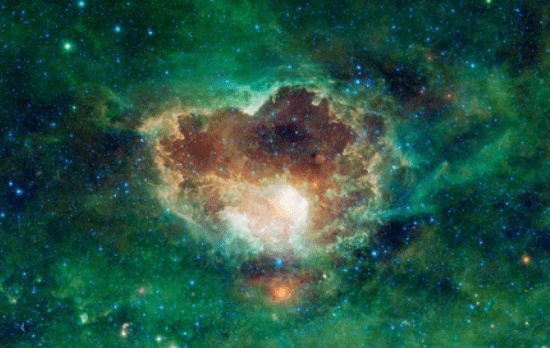 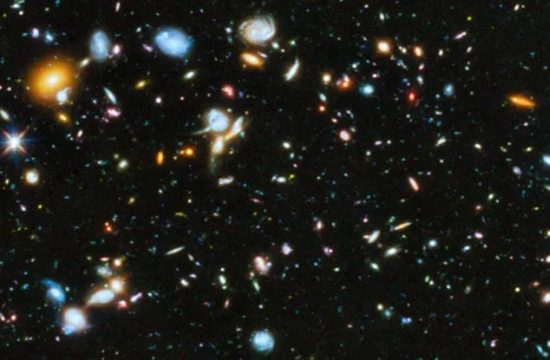