Key idea: Space urgently needs special legal protection similar to that given to land, sea and atmosphere to protect its fragile environment, argues a team of scientists.

Futurizonte Editor’s Note: Are we going to protect space in the same way we are protecting Earth, the only planet we have? Very likely.

The scientific, economic and cultural benefits of space should be considered against the damaging environmental impacts posed by an influx of space debris — roughly 60 miles above Earth’s surface — fueled by the rapid growth of so-called satellite mega-constellations.

In a paper published April 22 in Nature Astronomy, the authors assert that space is an important environment to preserve on behalf of professional astronomers, amateur stargazers and Indigenous peoples.

“We need all hands on deck to address the rapidly changing satellite situation if we can hope to co-create a future with dark and quiet skies for everyone,” said co-author Meredith Rawls, a research scientist with the Vera C. Rubin Observatory and the University of Washington’s Data Intensive Research in Astrophysics and Cosmology Institute, or DiRAC Institute.

The team, led by Andy Lawrence, a professor at the University of Edinburgh’s Institute for Astronomy, reports that the installation of large clusters of hardware in Earth orbit — some consisting of tens of thousands of satellites to deliver broadband to Earth — are congesting space. In addition, rocket launches are polluting the atmosphere and pieces of broken satellites, which race at high speed through orbital space, threaten working satellites in their path. Streaks from satellite flares also cause light pollution, which increasingly disrupts research.

The Chile-based Rubin Observatory, which aims to carry out a 10-year astrophysical survey, is predicted to be badly affected, for example.

“Rubin Observatory will be one of the most severely impacted astronomy facilities by large numbers of bright satellites due to its large mirror and wide field of view — the same characteristics that make it such a remarkable engine for discovery,” said Rawls. “I care a lot about how satellite streaks affect science, but the case for dark and quiet skies is much larger than that.”.

AI will Forever Revolutionize How… 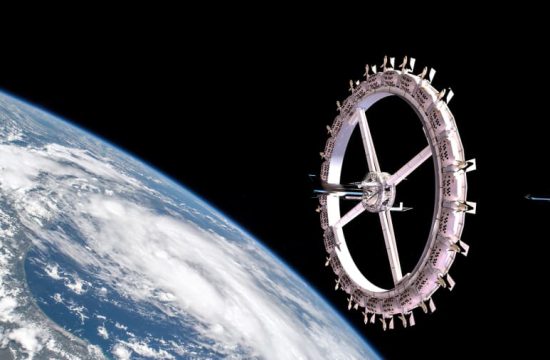 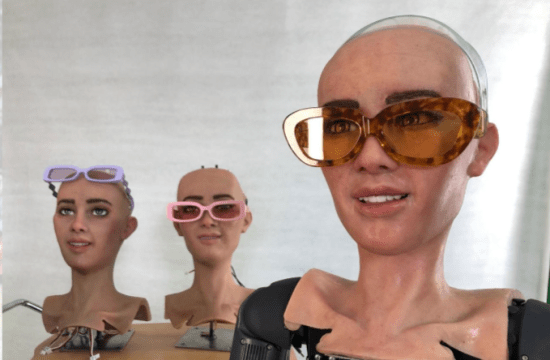 Why three robot sisters could… 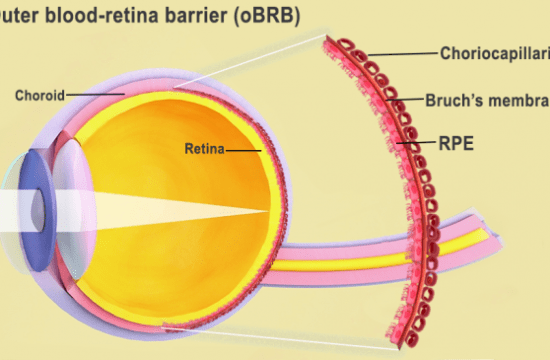 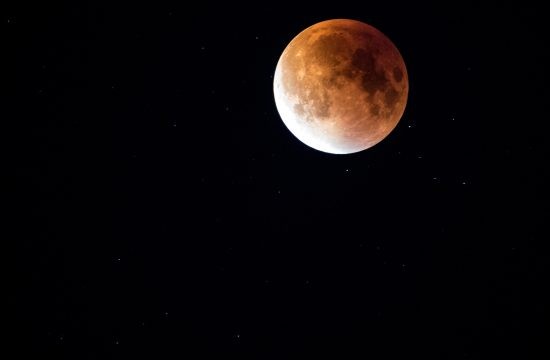 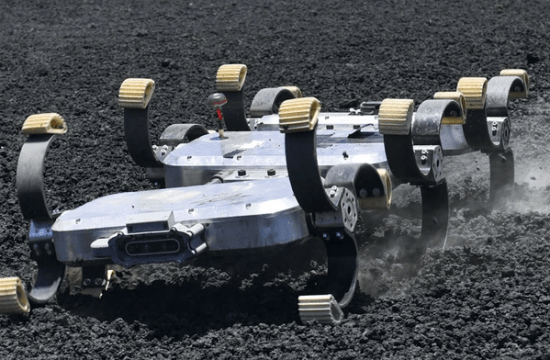