Since the historic finding of gravitational waves from two black holes colliding over a billion light years away was made in 2015, physicists are advancing knowledge about the limits on the precision of the measurements that will help improve the next generation of LIGO tools and technology used by gravitational wave scientists.

Louisiana State University Department of Physics & Astronomy Associate Professor Thomas Corbitt and his team of researchers have created the first broadband, off-resonance measurement of quantum radiation pressure noise in the audio band, at frequencies relevant to gravitational wave detectors, as reported today in the journal Nature

The research was supported by the National Science Foundation, or NSF, and the results hint at methods to improve the sensitivity of gravitational-wave detectors by developing techniques to mitigate the imprecision in measurements called “back action,” thus increasing the chances of detecting gravitational waves.

Corbitt and researchers have developed physical devices that make it possible to observe–and hear–quantum effects at room temperature. 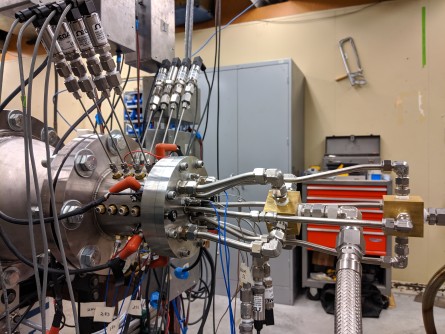 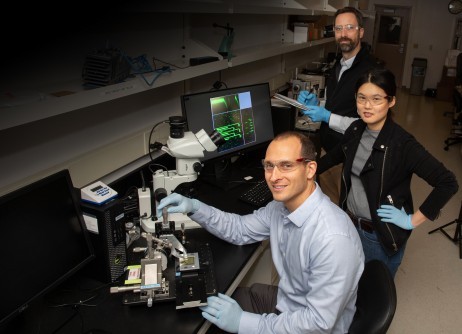