Summary: US Department of Energy’s Lawrence Berkeley National Laboratory is using a sophisticated cooling system to keep qubits – the heart of quantum computers – cold enough for scientists to study them for future use in quantum computers.

Futurizonte Editor’s Note: Quantum computers, until recent years thought impossible, now are being developed. What else that we think impossible will soon be developed?

A computer is suspended from the ceiling. Delicate lines and loops of silvery wires and tubes connect gold-colored platforms. It seems to belong in a science-fiction movie, perhaps a steam-punk cousin of HAL in 2001: A Space Odyssey. But as the makers of that 1968 movie imagined computers the size of a spaceship, this technology would have never crossed their minds – a quantum computer.

Quantum computers have the potential to solve problems that conventional computers can’t.

Conventional computer chips can only process so much information at one time and we’re coming very close to reaching their physical limits. In contrast, the unique properties of materials for quantum computing have the potential to process more information much faster.

These advances could revolutionize certain areas of scientific research. Identifying materials with specific characteristics, understanding photosynthesis, and discovering new medicines all require massive amounts of calculations. In theory, quantum computing could solve these problems faster and more efficiently. Quantum computing could also open up possibilities we never even considered. It’s like a microwave oven versus a conventional oven – different technologies with different purposes.

But we’re not there yet. So far, one company has claimed its quantum computer can complete a specific calculation faster than the world’s fastest conventional supercomputers. Scientists routinely using quantum computers to answer scientific questions is a long way off.

To use quantum computers on a large scale, we need to improve the technology at their heart – qubits. Qubits are the quantum version of conventional computers’ most basic form of information, bits. The DOE’s Office of Science is supporting research into developing the ingredients and recipes to build these challenging qubits.

At the atomic scale, physics gets very weird. Electrons, atoms, and other quantum particles interact with each other differently than ordinary objects. In certain materials, we can harness these strange behaviors. Several of these properties – particularly superposition and entanglement – can be extremely useful in computing technology.

The principle of superposition is the idea that a qubit can be in multiple states at once. With traditional bits, you only have two options: 1 or 0. These binary numbers describe all of the information in any computer. Qubits are more complicated. 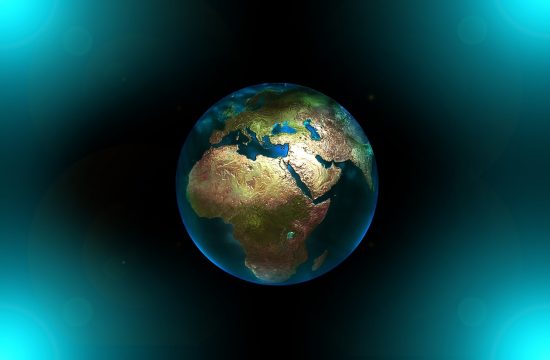 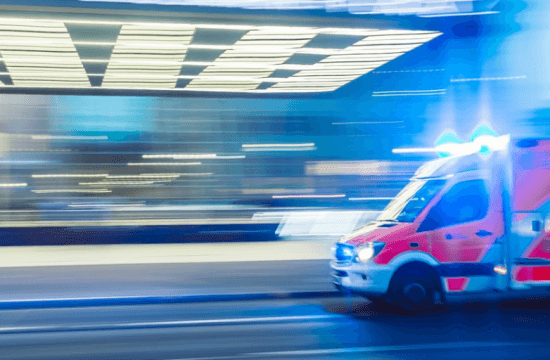 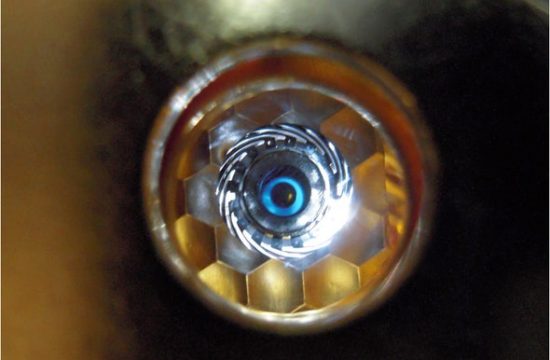