Summary: The venerated skills of problem solving and critical thinking are needed more than ever as workers confront a fast-changing work world.

Futurizonte Editor’s Note: The wisdom of the Ancient World is needed to move beyond modernity/post-modernity

Matt Sigelman’s side project, as a co-founder of a Bryn Mawr school steeped in the wisdom of the Ancient World, might seem to be a big departure from his day job as a data maven on the future of work. But it really isn’t. The venerated skills of problem solving and critical thinking are needed more than ever as workers confront a fast-changing work world.

Sifting through data, Emsi Burning Glass produces reports for such companies as Amazon that tackle questions on some of the most critical challenges facing the global workforce, such as how employers can best attract and retain workers, how workers can “future-proof” their skills, which industries will thrive over the next decade and which will sunset.

To be sure, the U.S. and global workplace is undergoing unprecedented distortion and change, brought on by the pandemic, that has produced, for example, the oddity of widespread unemployment and plentiful job openings, at the same time.

Yet, many experts say the health crisis has only deepened, not created, the chasm between jobs of the future and the skills shortfall of many workers, who are in danger of being further mired in historic social inequalities.

Sigelman, who testified before a House subcommittee on Higher Education and Workforce Training in May, made many suggestions to help bridge that divide.

Workers and employers need to look further ahead than the current, chaotic moment, Sigelman said.

Five years from now, the jobs in demand will look much different, with a surge in logistics, cybersecurity, green jobs, artificial intelligence, and other roles — projected at 15.5 million to 18 million new jobs nationwide, according to Emsi Burning Glass research.

That would be one in six U.S. jobs by 2026 — all projected to pay above the national averag 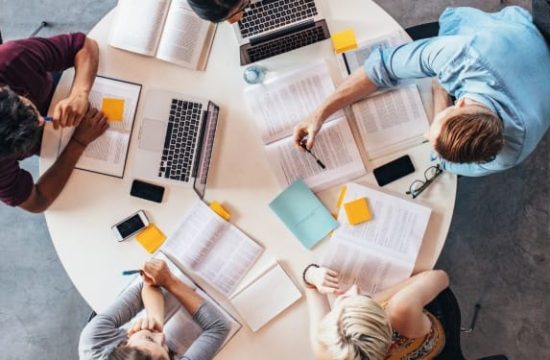 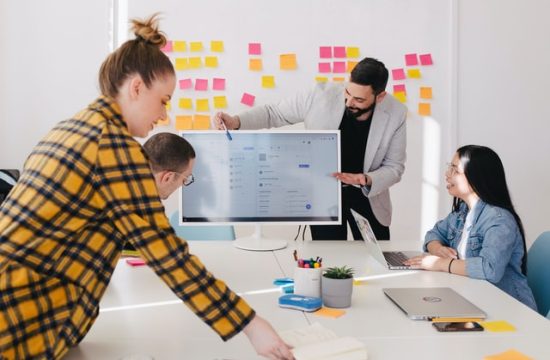 Why higher education must evolve… 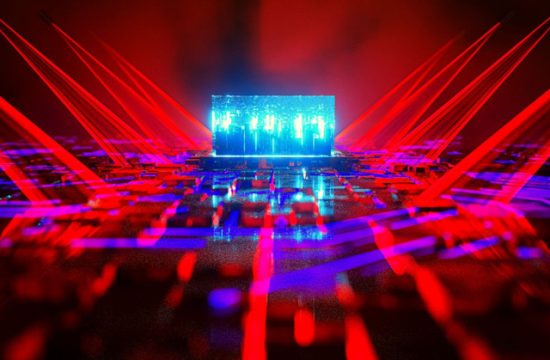 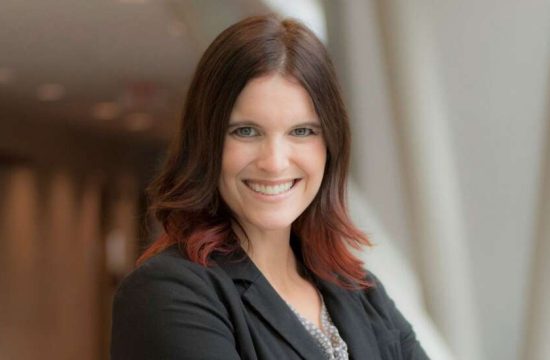 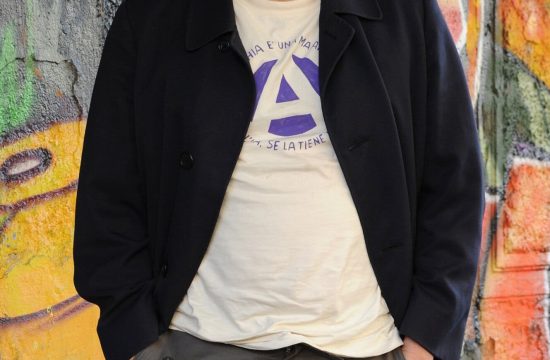