Summary: The company says the station will begin operations in the second half of this decade

Futurizonte Editor’s Note: It is not enough to travel to space: it is time to live in space

Jeff Bezos’ spaceflight venture Blue Origin announced plans to build its own free-flying space station today. Called Orbital Reef, the future space station will begin operating in the second half of this decade, according to Blue Origin, providing a place for researchers, industrial and commercial customers, and international partners to visit and work.

Blue Origin is working on the Orbital Reef project in partnership with spaceflight company Sierra Space, a subsidiary of the Sierra Nevada Corporation. Sierra Space’s most well-known project is the Dream Chaser, a winged spaceplane designed to carry cargo — and perhaps people one day — to the International Space Station. Dream Chaser is scheduled to begin cargo flights in 2022. Blue Origin says that Orbital Reef also has the backing of additional spaceflight teammates, including industry heavyweight Boeing, as well as Redwire Space, Genesis Engineering Solutions, and Arizona State University.

With an internal volume nearly as large as the International Space Station’s, Orbital Reef will be able to house up to 10 people, with separate areas for living and conducting science, according to Blue Origin. The company claims that Orbital Reef will be a “mixed-use business park” in space that will have multiple ports and berths for visiting spacecraft and modules, along with various utilities and amenities. Blue Origin boasts that the space station will have an “open system architecture” that will allow a variety of people and customers to use the facility. A list of possible users included space agencies, media and travel companies, entrepreneurs and investors, tech companies, and more, according to Blue Origin. Blue Origin also claims that it will provide “end-to-end” services for anyone wishing to use the station, from transportation, leasing space, technological assistance with hardware, and robotic services. 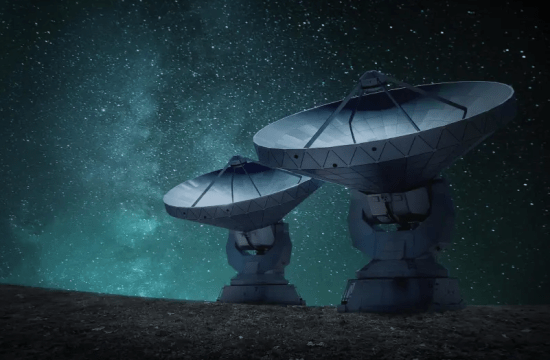 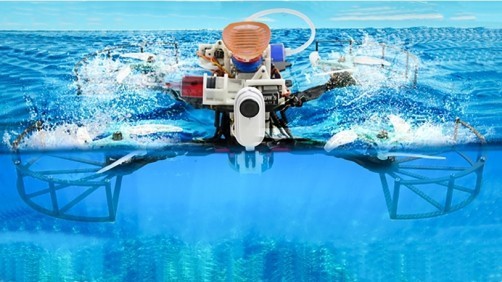 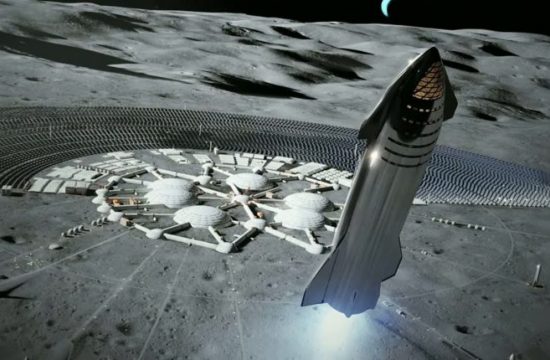 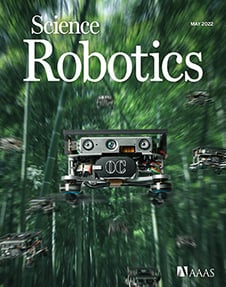