In the 1950s, Italian physicist Enrico Fermi argued it would only take aliens a few tens of millions of years to populate the galaxy, yet the lack of close encounters between humans and aliens led him to ask ‘where are they?’

This thought process later became known as the Fermi Paradox, and has left many scientists and experts scratching their heads as to why humans are yet to cross paths.

But two astrobiologists have attempted to answer this question with a new theory, and the reason might lead us to wonder exactly how intelligent and technologically advanced our alien counterparts are.

According to a recent paper published in the Proceedings of the Royal Society by Dr. Michael Wong of the Carnegie Institution for Science and Dr. Stuart Bartlett from California Institute of Technology, alien civilisations may be prevented from advancing due to similar reasons that stifle the development of human civilisations.

Just like humans, the scientists argue that alien civilisations that grow and expand rapidly likewise collapse just as fast, thus preventing those civilisations from ever reaching the levels of advancement required to develop the technological capability of exploring beyond their boundaries.

Many human civilisations in the past have repeatedly undergone this process, including the Roman Empire and the Ancient Egyptians, and the two professors behind the paper say alien civilisations are no exception.

Known in the academic world as the theory of superlinear scaling, this theory might explain why, in a universe of trillions upon trillions of planets which is potentially full life, we are yet to come across any extra-terrestrials.

Wong and Bartlett state that the unbounded growth of civilisations lead to an infinite population, and hence infinite demand on resources, in a finite time.

They say: “If such a ‘singularity’ is approached unchecked, the system will eventually exceed its energy supply and collapse (or significantly regress).” 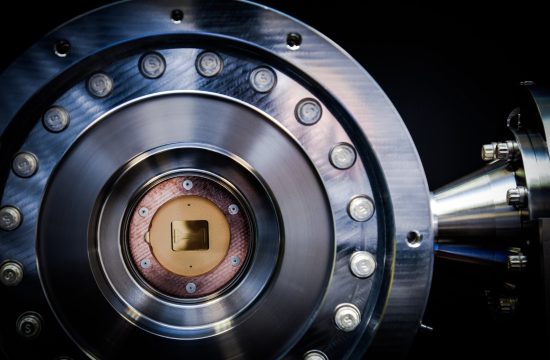