Futurizonte Editor’s Note: We pretend to know the universe and we don’t even know ourselves, as the discovery of an “unusual structure” in our DNA reveals. But perhaps knowing ourselves and knowing the universe is just one and the same thing.

The predictable pairing and stacking of the DNA base pairs help to define the molecule’s double-helical shape. Understanding how the base pairs realign when DNA is stretched might provide insight into a range of biological processes and improve the design and performance of nanodevices built with DNA. Tilted base pairs in stretched S-DNA have been previously predicted using computer simulations, but never conclusively demonstrated in experiments until now, according to a recent article in Science Advances.

DNA is most commonly known as the molecular carrier of genetic information. However, in research labs around the world, it also has another use: construction material for nanoscale devices. To do this, scientists prepare computer-generated sequences of single-stranded DNA so that certain sections form base pairs with other sections. This forces the strand to bend and fold like origami. Researchers have used this principle to fold DNA into microscopic smiley faces, nanomachines with moving hinges and pistons and “smart” materials that spontaneously adjust to changes in the surrounding chemical environment.

“To build an airplane or a bridge, it’s important to know the structure, strength and stretchiness of every material that went into it,” said Adam Backer, an optical scientist at Sandia and lead author of the study. “The same thing is true when designing nanostructures with DNA.”

While much is known about the mechanical properties of DNA’s double helix, mysteries remain about the details of its shape when the molecule is stretched in a laboratory to form the ladder-like structure of S-DNA. Standard ways of visualizing DNA structure cannot track structural changes while the molecule untwists. 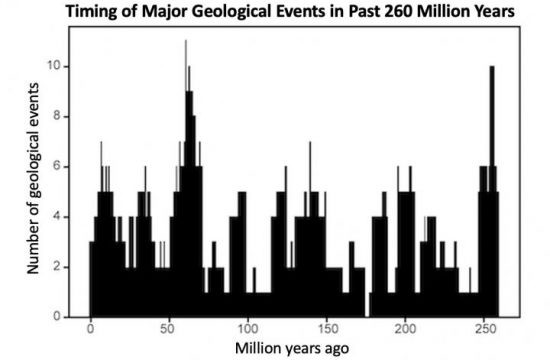 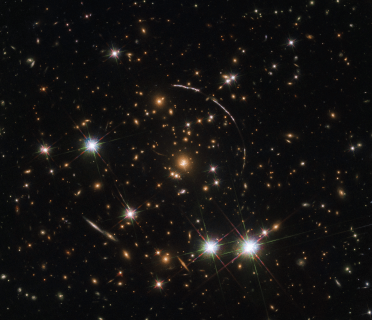